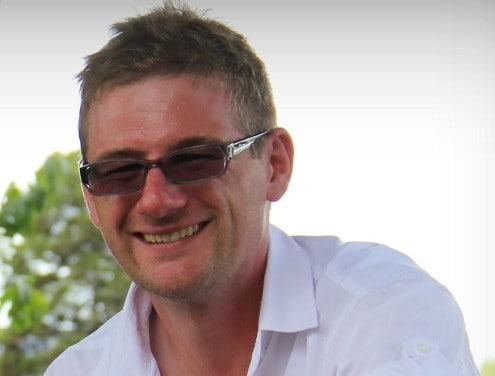 Robert Barlow was the director of a successful company when he decided to sell his business to become a stay at home dad to his eldest son who was 10 months old.

With his son, Robert became actively involved in Playcentre, which gave him a grounding in early childhood education (ECE) and helped him discover a passion for teaching and supporting young children to learn.

Robert began to think about a possible career change to teaching with encouragement from family, friends, and other parents, but some unexpected significant life challenges for the family meant that all thoughts of becoming a teacher had to be put on hold for four years.

Then Robert and his wife welcomed their third son into their family who was looked after by Robert from his birth. Robert joined Playcentre with his youngest son and volunteered as a parent helper at his eldest son’s primary school, which reignited that passion to be a teacher.

Following these experiences, and with continued encouragement from family, friends, and other parents Robert made the decision to start studying to become an ECE teacher; a career that he says, “holds a lot of responsibility as well as being exciting, challenging, and rewarding with a diverse range of opportunities”.

Robert has since begun studying for a Bachelor of Teaching (ECE) at WINTEC and says the experience so far has been great.

“The commencement of my study at WINTEC has been awesome,” he says.

“I have found the facilities new and modern creating a supportive learning environment. For me it has been good to learn alongside other students in a class and to be taught and supported by a strong team of lecturers”.

The course also includes 12 hours a week practicum that allows Robert to put his classroom studies into practice, something he says has been invaluable.

Despite the shortage of male teachers in ECE there is little in the way of support to encourage men into the profession, so Robert says wining a Men in ECE Invitation Award was extremely helpful.

“There are significant initial start-up and ongoing costs to begin and complete a three year degree, especially for a career change and when one is the primary carer for their children. There is an extensive book list alongside the purchase of a laptop then childcare etc,” he says.

“The Award is very much appreciated taking away some of the pressure towards these expensive start-up costs, I would like to say thank you to the sponsors and encourage others to support future students”.

Robert says he would definitely encourage other men to think about early childhood teaching as a career.

“Teaching is challenging, rewarding, and exciting, as a teacher one makes a real difference to children’s lives, giving them the foundation for successful future learning,” he says.

More support, especially financially, could help, but Robert says he hopes as more men like him qualify as ECE teachers that it will in turn become a more popular career choice with other men. 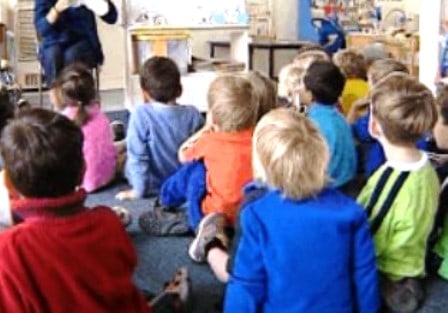 School Entry Assessments. One of the most important things an early childhood service can do for its older children is to help them prepare for school. Shortly after they begin school new entrants will be assessed by their teachers. These […] 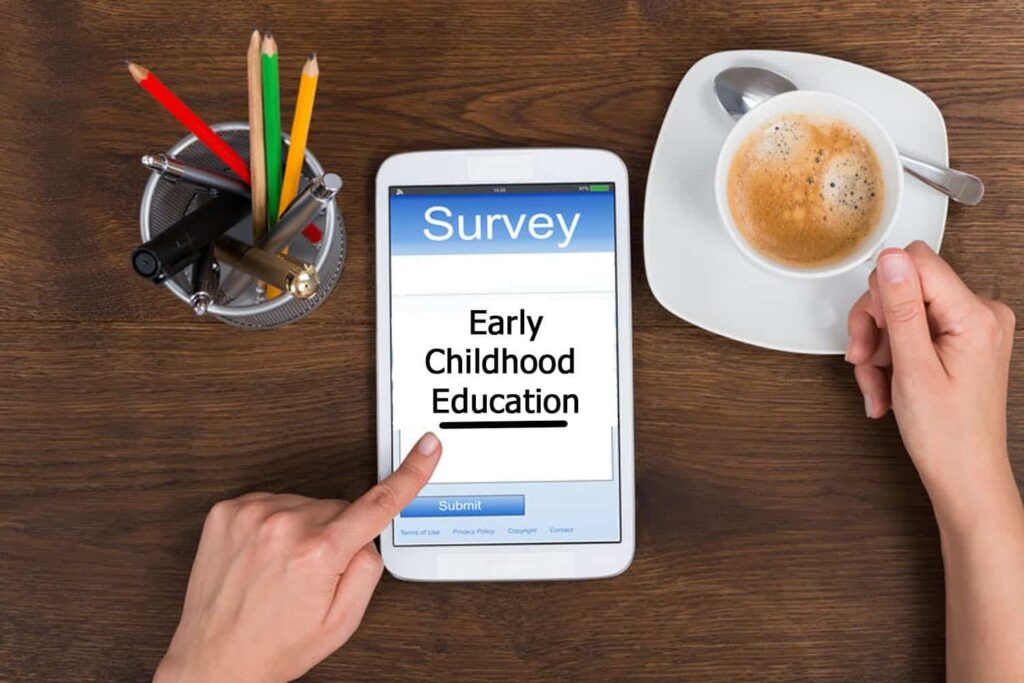 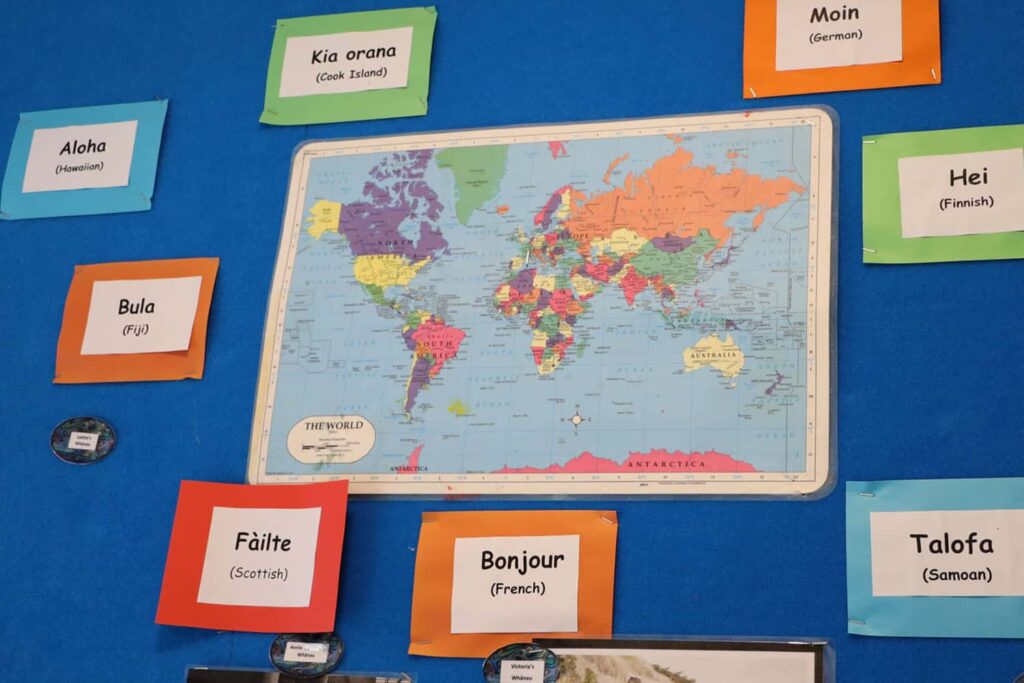 Teaching Overseas or Coming to NZ? Don’t be Disadvantaged

Returning to Teaching in NZ or Going Overseas to Teach. This article covers key things to be aware of, plan for, do, and get evidence of, to reduce the possibility of disadvantage upon your return to NZ.  Working in an early childhood […]