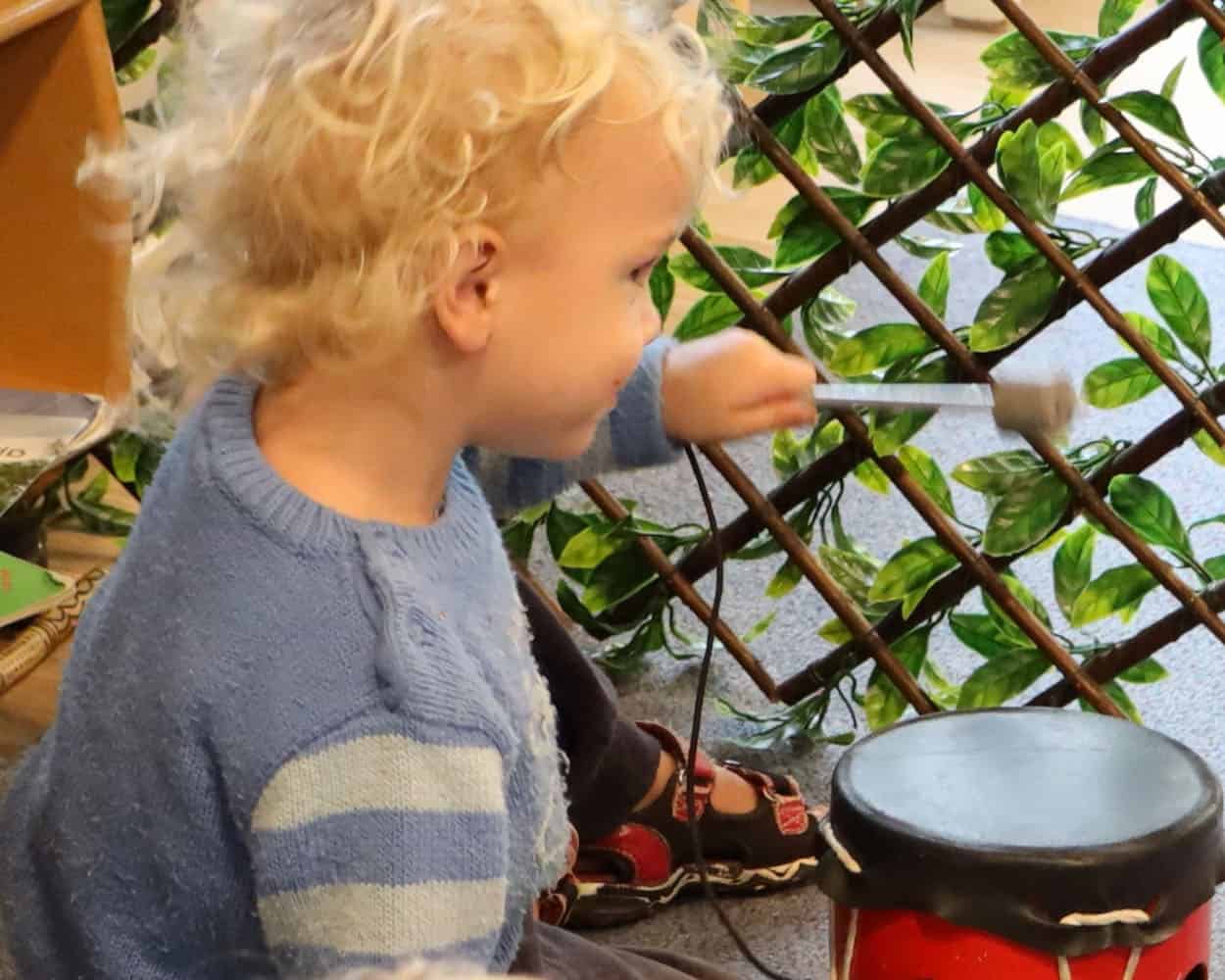 Professor Heather Joshi is the former director of the Centre for Longitudinal Studies in London where she oversaw one of Britain’s largest current studies of children and their families – the Millennium Cohort Study. This gave her overall responsibility for the three national birth cohort studies: NCDS, BCS70 and MCS.

Her research interests include child development, family issues, gender and economics and recently she has published a number of papers on the impact of working mothers.

She studied politics, philosophy and economics at Oxford University and her 40 year career has seen her work in places including the UK Home Office and the London School of Hygiene and Tropical Medicine.

She has statistics at her fingertips to illustrate the position of women in the workplace but she needs look no further than her own family to show how things have changed.

Her great grandmother was a school teacher but left her job when she got married. Her grandmother was one of the first women to graduate from the London School of Economics but stopped work when she was expecting her first child and even her mother, just half a century ago, took a 24 year break from her career as a marine biologist to care for her children and elderly relatives.

“I am immensely proud to say that from 1967 she became one of the world’s leading authorities on biological aspects of marine oil pollution,”  Professor Joshi says.

“I deeply regret that she didn’t have more opportunity to make more of a scientific contribution in her frustrated years at home. The pressures on even as strong a woman as her fifty years ago may seem hard to appreciate these days.”

Professor  Joshi has been able to do what her ancestors couldn’t and mix a successful career with raising children but she says she couldn’t have done it without the help of some “excellent nannies”, many of whom now have families of their own but remain in touch

Despite combining her own career and motherhood Professor Joshi has campaigned, albeit by her own admission unsuccessfully, to change the definition of working mother to encompass all mothers, not just those in paid employment, saying she finds it demeans the unpaid work involved in raising children which “deserves respect even if it is a full-time occupation for some”.

She was awarded an OBE in 2002 for services to women.

Heather has shared her knowledge with us on the effects on children of mothers going back to work/ employment. 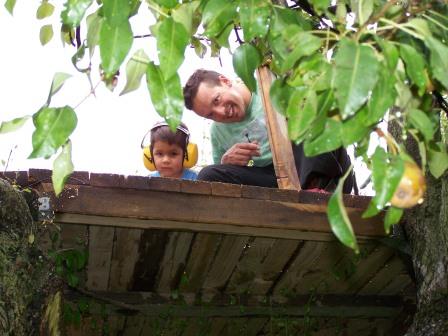 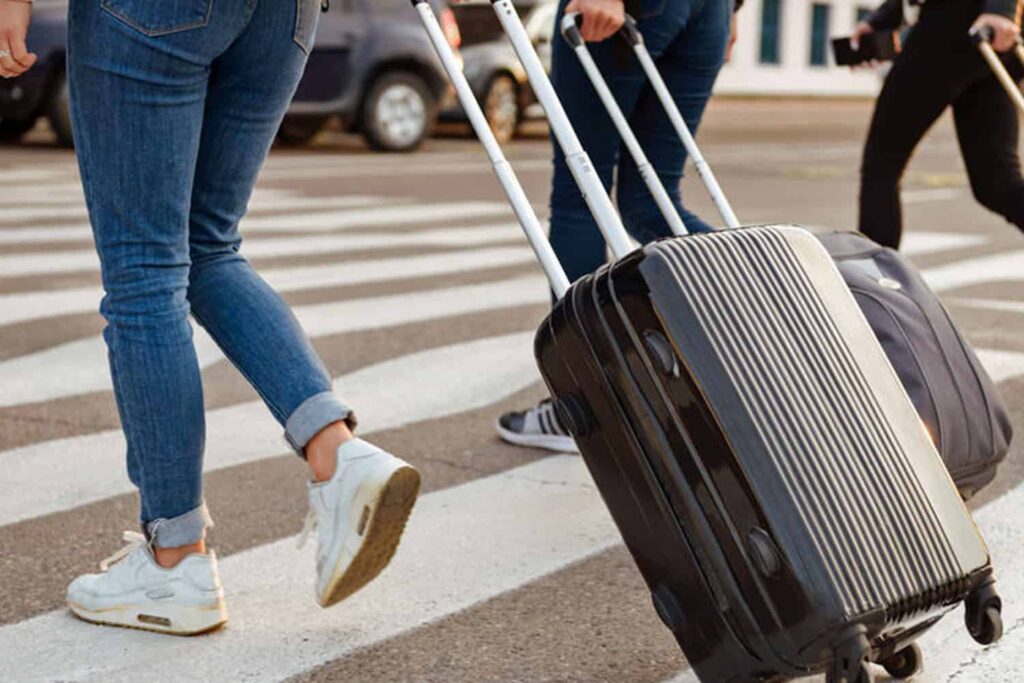 Unused holiday leave. We have a teacher who chose to take carry over her leave from last year to this year.  Does she need to use up all of this leave before the end of the year or can she roll it […] 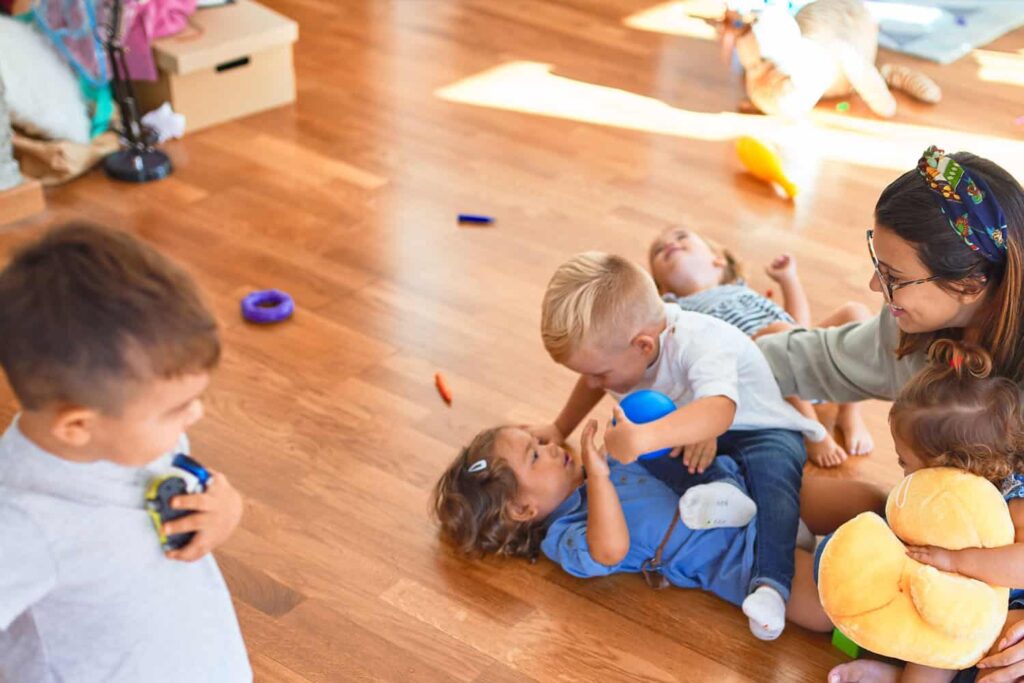 Bullying Starts in the Early Years

August 15, 2013. Children as young as three years are believed to be bullying other children according to new research from Victoria University. The study, 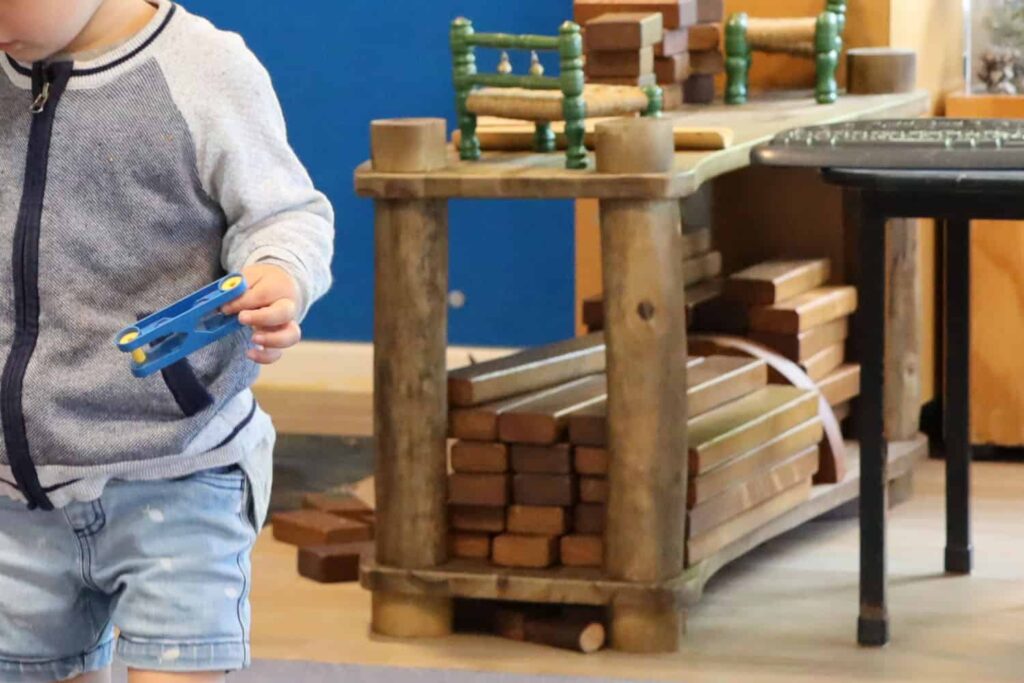 Government does not want to be involved in kindergartens. Article key points. Victoria Carter, Vice-President of the AKA argues that bulk funding shows the government 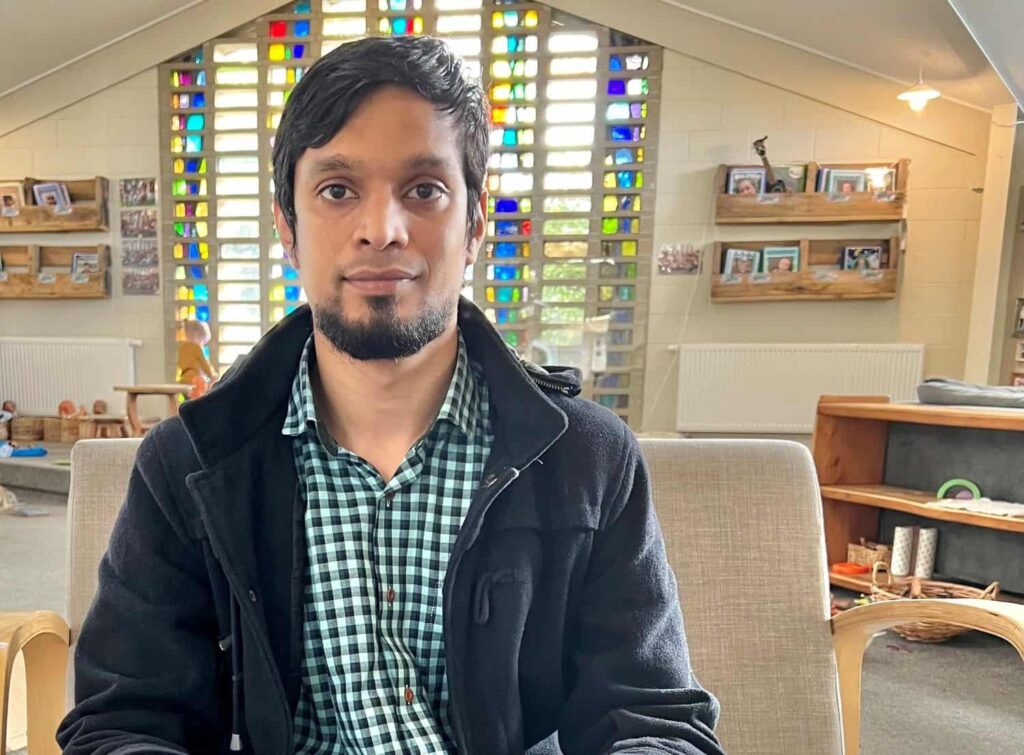 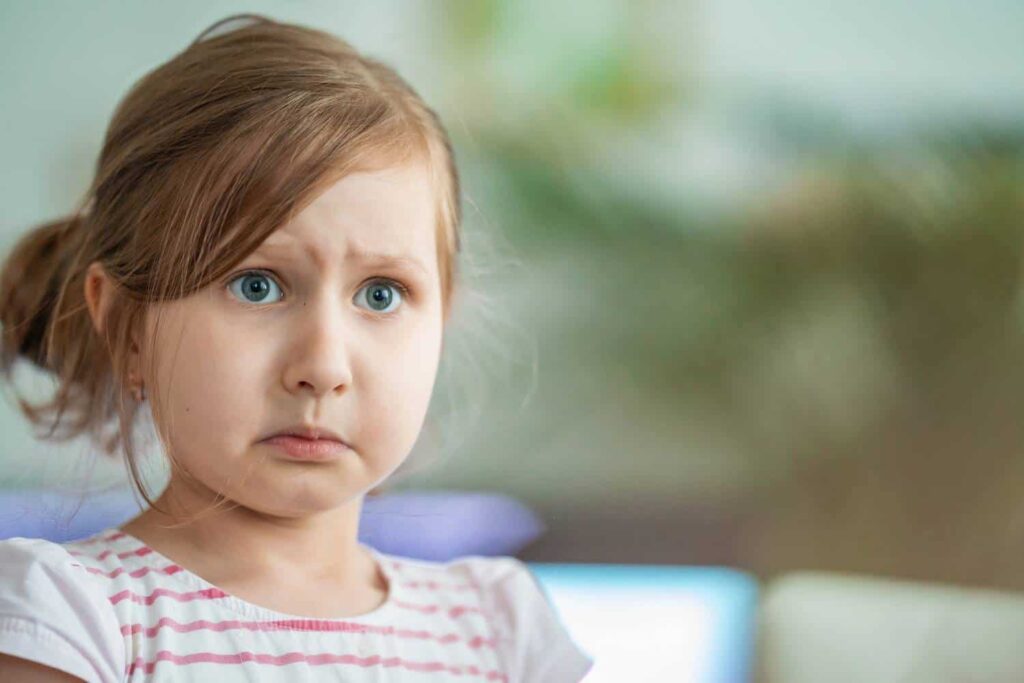