Home » Public Area » Parent and Professional Guidance » Choosing, Enrolling at an ECE Service, and How to Make a Complaint » Childcare – What to Look for When Choosing Care 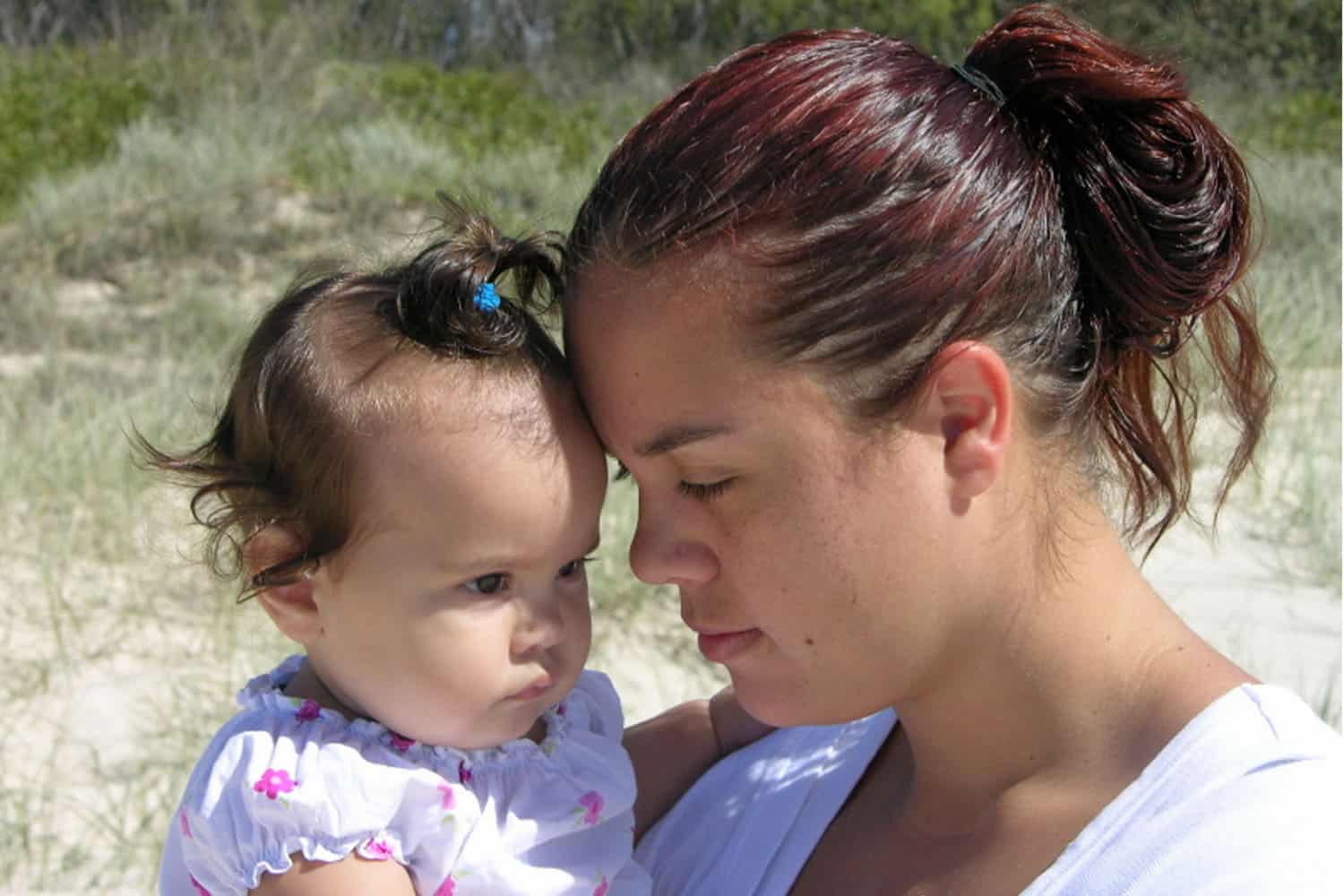 When you leave your child with another person/s this is childcare. Nearly every family at some time uses some form of care for their child.

Childcare is what a teacher-led early childhood education centre and home-based services provides.

Using a government licensed childcare service is one option. Another option is to organise work around the child or make your own childcare arrangements with someone you know such as another parent with a similar aged child. Research published in the NZ-International Research in ECE Journal found that parents of young children prefer to have caregivers that are known to them.

What to Look for in Choosing Childcare

A good childcare service is one in which you can easily tell by looking at other children that a high standard of childcare is provided.  The children will be

Who will be a good carer?

Some people connect well with young children, and other people don’t.

Not everyone has the personal qualities of liking and being able to connect easily with young children because teacher training can’t teach this.

The adults or childcare teachers should show enthusiasm, warmth, energy, and  a genuine interest in your child’s world. This is MOST important.

The adult(s) must be able to connect at a personal level with your child, and have the knack of knowing just what to say and do at the right moment to interest and make your child feel safe, cared about, and in-control (rather than being controlled).

Are you searching for a good childcare service in your area?

Take time to look around and decide

We recommend you go to the MyECE  (short for “my early childhood education”) website as it has a good directory with information on services and their features.

Do not make a final decision too quickly.  Get your free copy of the Kiwi Parent Guide to Early Childhood Education – in it you will find a checklist to help pick the best service.

Have a trial period. If you are considering enrolling at a centre or home-based service have some short visits with your child before officially starting and stay with your child to observe. Also have some spontaneous/unscheduled visits, “We were just passing and thought we would pop in to say hi”.

Ongoing monitoring of the childcare arrangement and how well it continues to be good for your child or not is important, especially as your child gets older and as the peer-group and the adult(s) working in the service change.

Over the years parents and teachers have submitted many stories of situations that have not been good for individual children. There have been deaths and serious injuries. Some examples of things going wrong include:

These are not mentioned here to scare you, but so that you are aware that things can sometimes go wrong.

Have your mind and eyes open to the possibility that problems can arise as a good childcare/preschool service is only truly good if one is aware of and knows what possible problems could occur.

The characteristics of our NZ childcare

Watch the video below if haven’t visited an early childhood centre before or know little about childcare services. 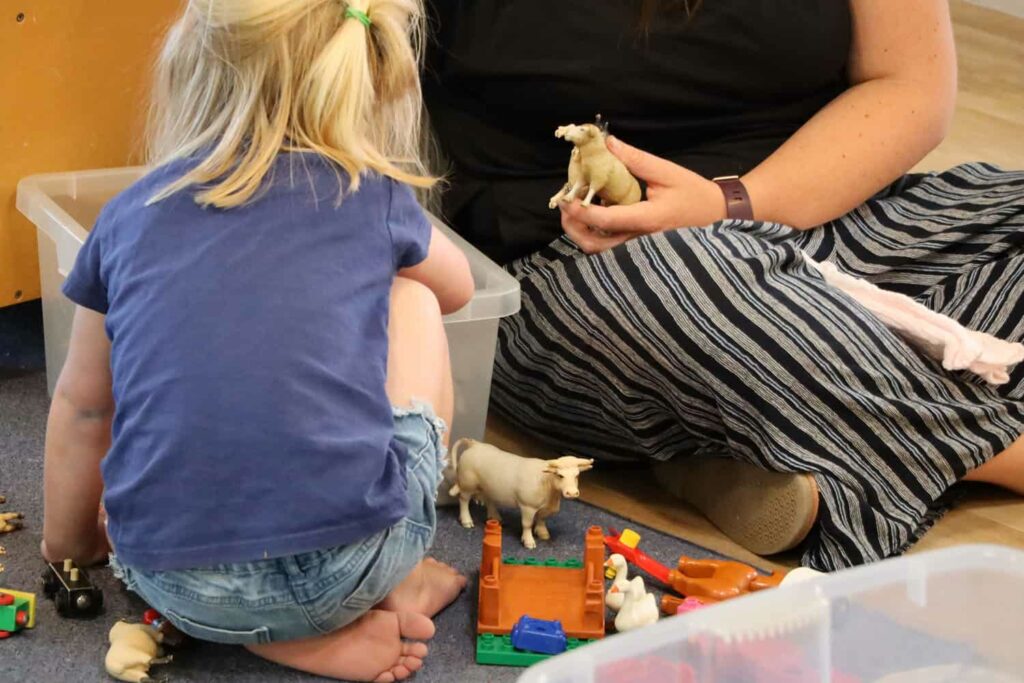 New Teacher Support Needs. By Helen Aitken.   This paper reports on research on new teacher support needs. It examined the experiences of a group of eight newly qualified teachers in the 18 months following the completion of their initial […] 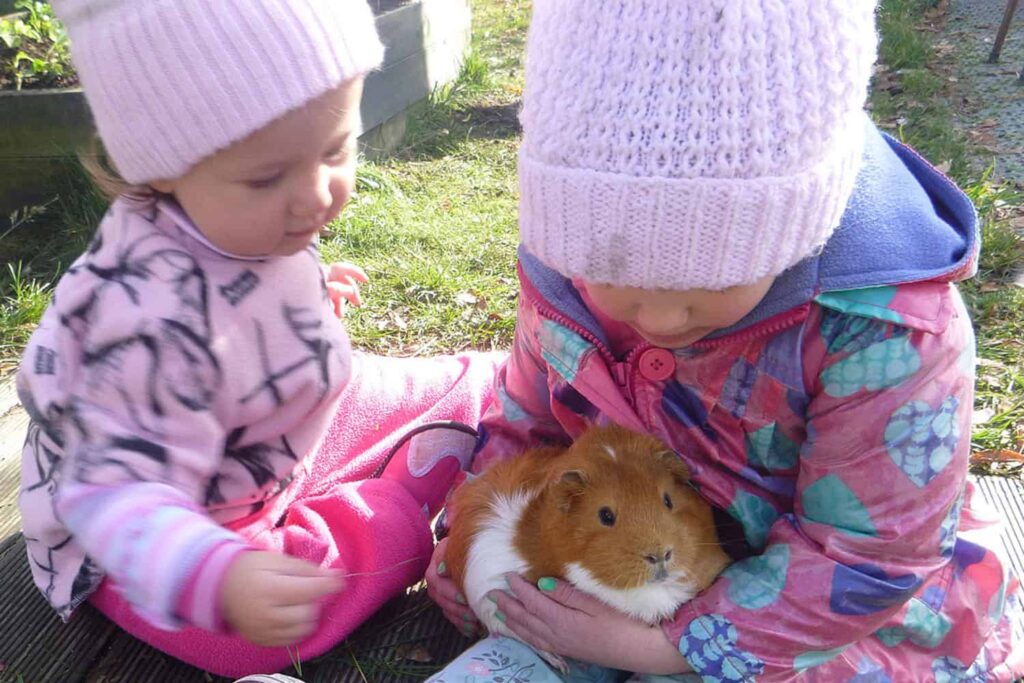 Death of a Pet

The death of a pet, especially a first pet, can be more traumatic for a child than it is for an adult.  Often the child has grown up with the pet and considers it to be as much a member […] 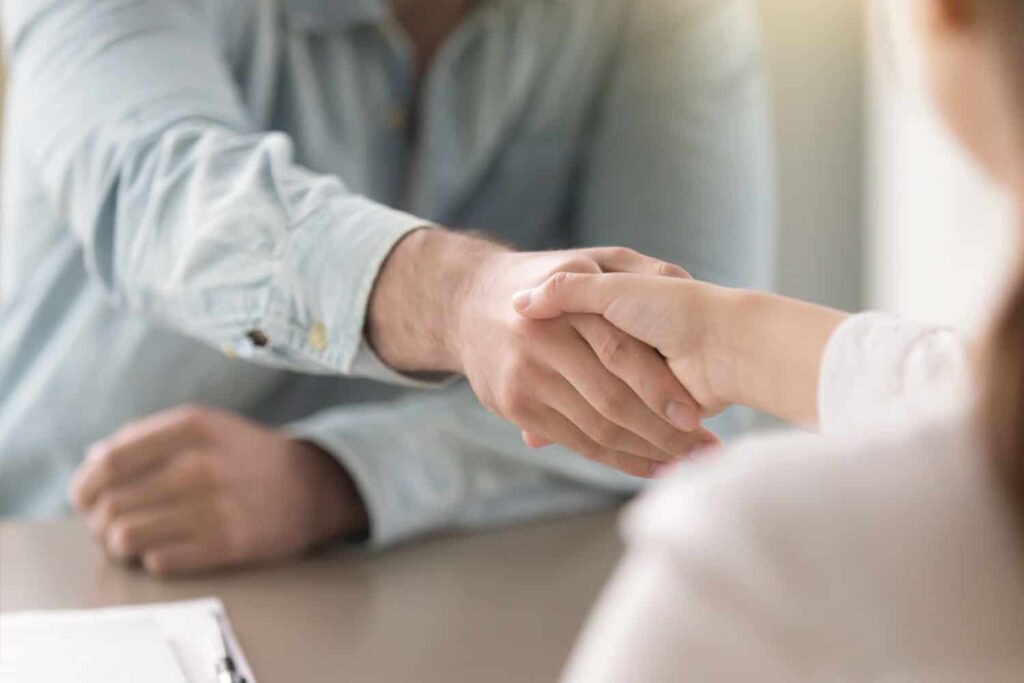 Volunteers and Unpaid Workers in ECE – Your Rights

Voluntary work in ECE. There are many examples in the early childhood sector of different ways employers may rely on free labour, such as: I was offered an unpaid position and it was a foot in the door as there […]

Here is information on the journal, making submissions, and a full list of articles and volumes of the NZ International Research in Early Childhood Education

The titles, authors and abstracts for papers published in the NZ Research in Early Childhood Education Journal, Volume 9, 2006 are shown below. To view any paper, scroll to the end of this page for copies. Too Much, Too Soon?  The […] 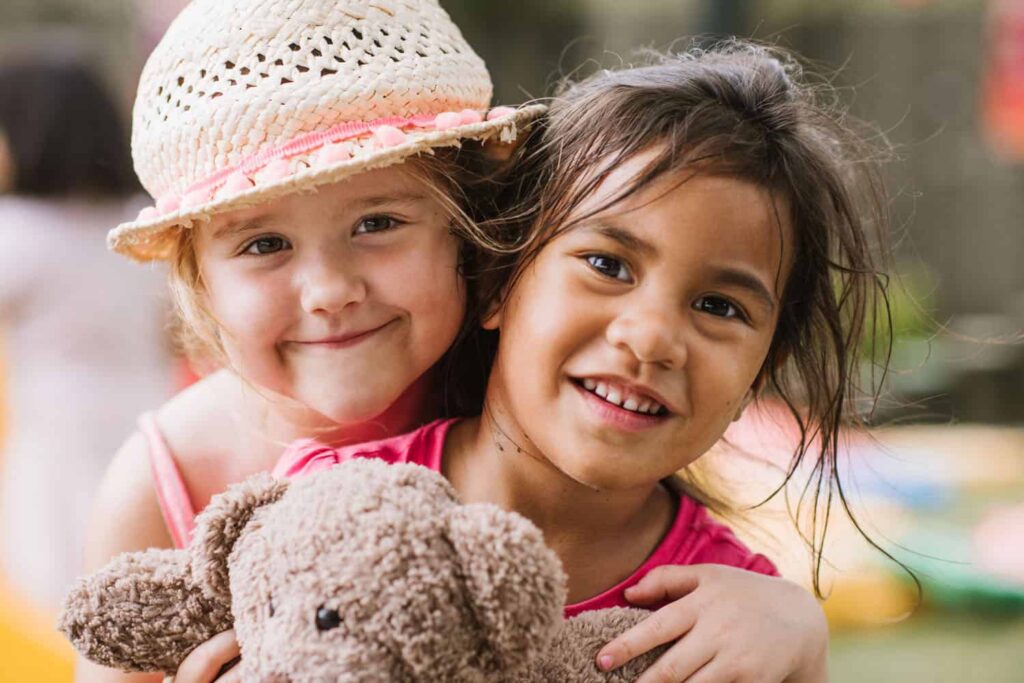 Pay Parity Campaign Update. November, 6 2019. We have been continuing advocacy for children to have teachers who are respected as teaching professionals and therefore