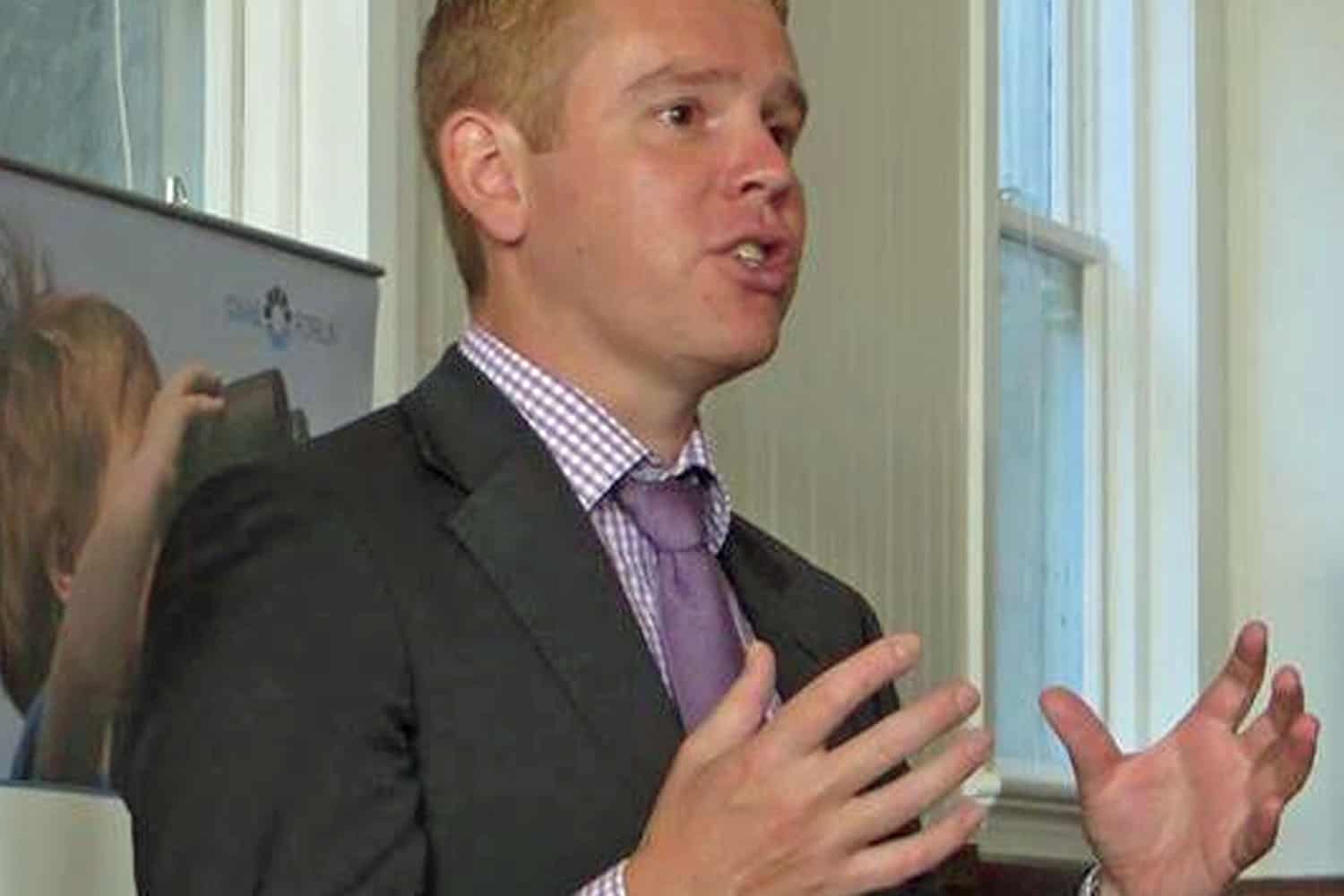 E kore ngā pūtake e mākukungia e kore te rakau e tupu.
If the roots of the tree are not watered, the tree will not grow.

Pay Parity for Teachers in ECE

We are members of the Pay Parity Steering Group (PPSG), convened by The Office of Early Childhood Education (OECE). The PPSG advocates for all ECE qualified and certificated teachers to be paid in the teaching profession equal to our colleagues in the school sector.

Our role is to inform and advise on why pay parity is critical in achieving quality ECE by stabilising and supporting a quality New Zealand Early Childhood workforce, how to achieve this, and that it is achievable now.

We respectfully request that you take great care in how press releases are worded, and what you say when you speak on the pay parity initiative in this year’s budget.  We ask that you address the low morale currently being experienced in the ECE sector by speaking clearly on what is actually being delivered.  Previously media headlines about ECE pay increases have not accurately represented the reality of pay and conditions for ECE teachers.  The majority of ECE teachers have not yet been granted the pay parity that they deserve within the teaching profession. We repeat, they have not!

In 2020, you moved the attestation rate to align with Step One of the KTCA.  Thank you for agreeing with our argument, that it was untenable for attestation to continue to be based on the Early Childhood Collective Agreement.

However, television news, press, and radio headlines inferred that you were granting ECE teachers ‘pay parity’.  For example:

New Zealand’s parents and the general public were led to believe that your announcement meant the end to ECE teachers being underpaid compared with those teaching in ‘kindergartens’ and in schools; but it was not pay parity and ECE teachers knew it.

In May 2021 you announced a “great leap forward” in ECE pay and that funding would be provided to pay teachers at the first six steps of the eleven-step base pay scale in the KTCA. The promise of six steps was quickly changed to five. Again, the headlines were that teachers were getting pay parity.  For example:

“Pay parity – Government to fund early childhood centres to pay qualified teachers what they would earn in kindergartens” (Stuff, May 12, 2021)

These rates were referred to as ‘pay parity rates’ and teachers were congratulated by parents and members of the public who believed that they were getting pay parity.  But, teachers knew this was not true and there was an outcry in the ECE sector over this. The announcement acted to encourage rather than discourage teachers from leaving the ECE sector to better paying jobs with less stress.

On I5 September 2021 a press release from your office stated:

In reality this was misleading.  There was movement, just inching forwards but it was not pay parity.

The importance of recalling this history is to remind you of the impacts on the ECE sector of over-promising and under-delivering on ECE teacher pay parity.  We wish to let you know that many teachers have told our steering group that they have had enough of the disappointing hype. Our sector simply cannot withstand any further damage to its workforce.

Should you be about to announce something that is less than full pay parity in the upcoming government budget, please make clear that pay parity is not being delivered and make sure that headlines do not mislead or state that it is.

However, we hope that you will be announcing full pay parity for all teachers including those in positions of responsibility in teacher-led centres in 2022, along with a plan to ensure payment of pay parity salaries in Kōhanga Reo, Playcentres, and Home-based ECE if not in 2022 then in 2023.

By taking this committed stand as a government you will cement your legacy as a Minister of Education that righted an historical injustice.  You would deliver on your pre-election promise at a time most needed for all. 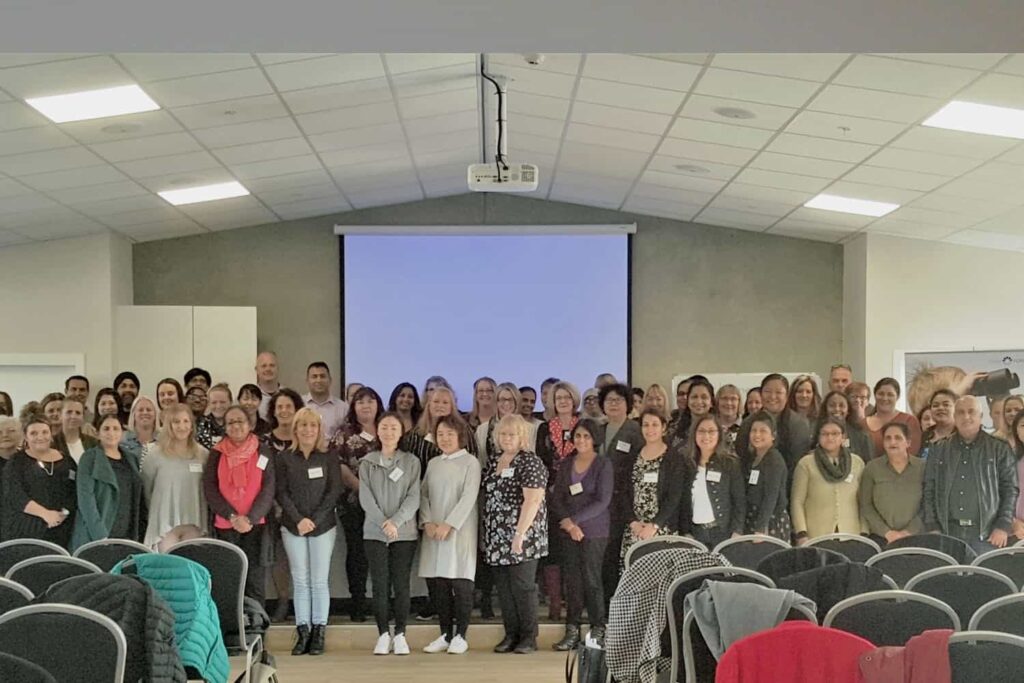 15 Funding Questions put to the Ministry of Education. Has the MoE considered using the school payroll model to pay teachers? If the government paid the teachers to ratio and gave each centre an ops grant, in a similar fashion […] 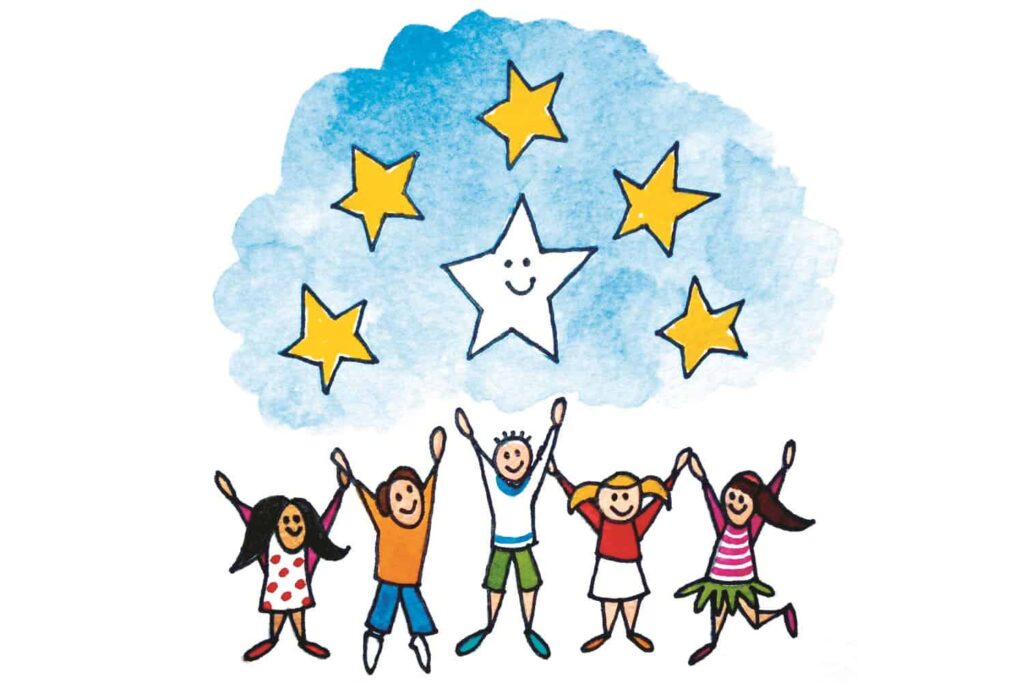 Choking on Apple: A Tragic Incident 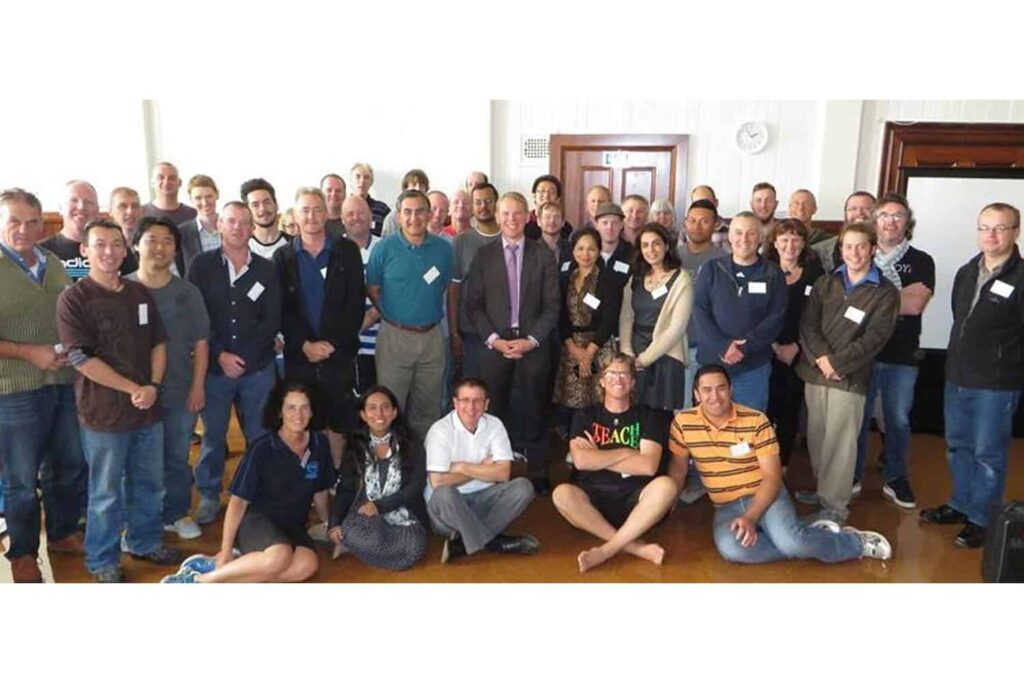 Our Position on Teacher Gender and What we Have Done 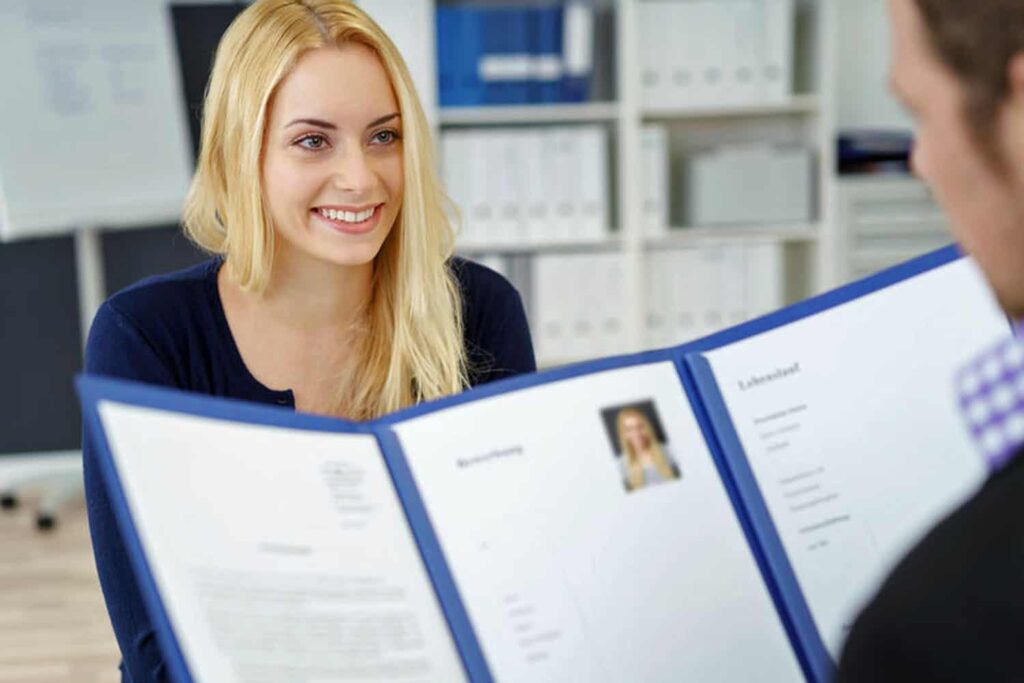 Applying for an Early Childhood Job. Having a great application is important for getting the job you want. Your initial application may be the only chance you get to impress your potential employer, especially if they do not interview every […]

Guide to Teaching Literacy. By Dr Sarah Alexander. From their earliest speech experiences through to contact with written language and technologies, what happens in children’s homes and communities shapes their early literacy learning.  How, and whether this early learning is […]