NZEI Te Riu Roa – Who Joins, Their Experiences, and the Benefits of Membership

Home » Public Area » Research and Evidence » Survey Findings and Reports » NZEI Te Riu Roa – Who Joins, Their Experiences, and the Benefits of Membership 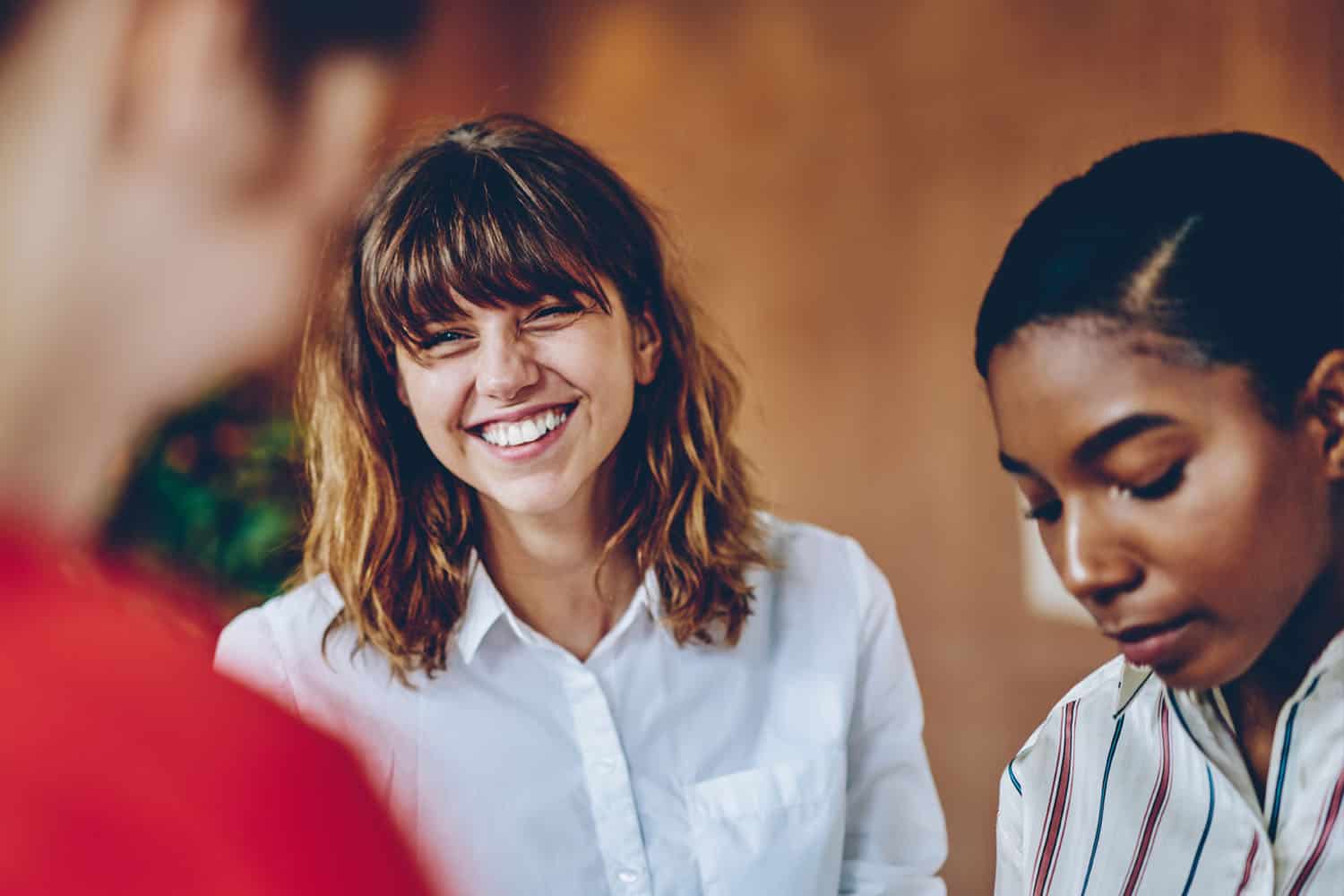 Join NZEI Te Riu Roa – Why? What are the Benefits of Membership for Early Childhood Teachers?

We are the union for early childhood teachers and support staff working in early childhood services including centres, kindergartens, kōhanga reo, language nests, home based services, and Te Kura (the Correspondence School). By joining NZEI you will become a member of an active and vibrant union which works with you to ensure New Zealand children continue to get the high quality education they deserve.
We negotiate a range of collective agreements covering around 6,000 ECE teachers and support staff, and assist other members with individual agreements and issues.

The report was “NZEI Te Riu Roa – Who Joins, Their Experiences, and the Benefits of Membership” was first published on February 20, 2017.

A question asking people who were employed in the early childhood sector whether they were members or not of the union that represents early childhood staff in NZ (NZEI Te Riu Roa), and if not then why were they not a member, was included in our 2014 ECE Employment Survey.

Of 762 respondents who were ECE employees and responded to this question, 65% were not members of NZEI Te Riu Roa and 35% were members.

It was found that being a union member or not made no difference when it came to:

But the data showed that those who were members of NZEI Te Riu Roa had a much higher probability of:

These benefits can come from their ECE service being party to a Collective Agreement with the Union.

The role of the union was perceived by early childhood staff to be one of providing support to them when dealing with difficult relationship issues in the workplace.  Their comments focused on what the union could or could not do for them personally, and did not reflect the union’s perception of its social and political role in advocacy for quality early childhood education. This is also reflected in the finding that those who have joined the union are significantly more likely to report bullying at their current workplace and have a boss who does not treat them at all respectfully.

NZEI’s focus on supporting public education is reflected in the higher proportion of workers in this survey at community-run services who said they were union members (54%) compared to privately-run services (15%); and at kindergartens (85%) compared to childcare centres (25%).

NZEI’s claim to provide “a strong voice” may be weakened by it not having a united voice due to having a lower representation of workers from privately-run services and not well distributed across different types of ECE services.

Relevance to people employed at different types of services

Many respondents who were not NZEI members did not think NZEI would welcome their membership because of the type of ECE service they worked for and / or they believed NZEI was a union only for kindergarten teachers and teachers whose service had negotiated a collective agreement with the union.

Most respondents who were NZEI union members held qualified teacher and head teaching positions – they were not students or managers.

Being a casual or permanent worker made a difference to whether a worker belonged to the union – a significantly greater proportion of casual workers were not union members compared to permanent staff.

Does the union attract early childhood staff who are younger, middle-aged, or older?

c) Perception of the union’s effectiveness

Early childhood education workers who belong to NZEI Te Riu Roa are significantly more likely to experience better pay and working conditions than those who are not part of the union. These benefits come from working in a service that is party to a collective agreement.

Reasons not to join NZEI

Workers in supervision and management positions and workers in private, parent-led, home and hospital-based services struggled to see that the union had interest in supporting them. The union was viewed principally as providing an ‘ambulance’ to support the individual in employment disputes and not also as being important to join to be part of a collective voice to advocate for the profession and higher quality ECE. The main reasons staff gave for not joining the union were cost, not knowing about it or how to join, and fear of how their boss could react to them joining.  Workers were more likely to feel comfortable to belong to the union when they had colleagues at their workplace who were members – safety in numbers.

The study shares insights into the way undergraduate students who are early childhood practitioners in their final year of study developed an academic voice beyond the walls of a University. It was designed by two University tutors who followed the […] 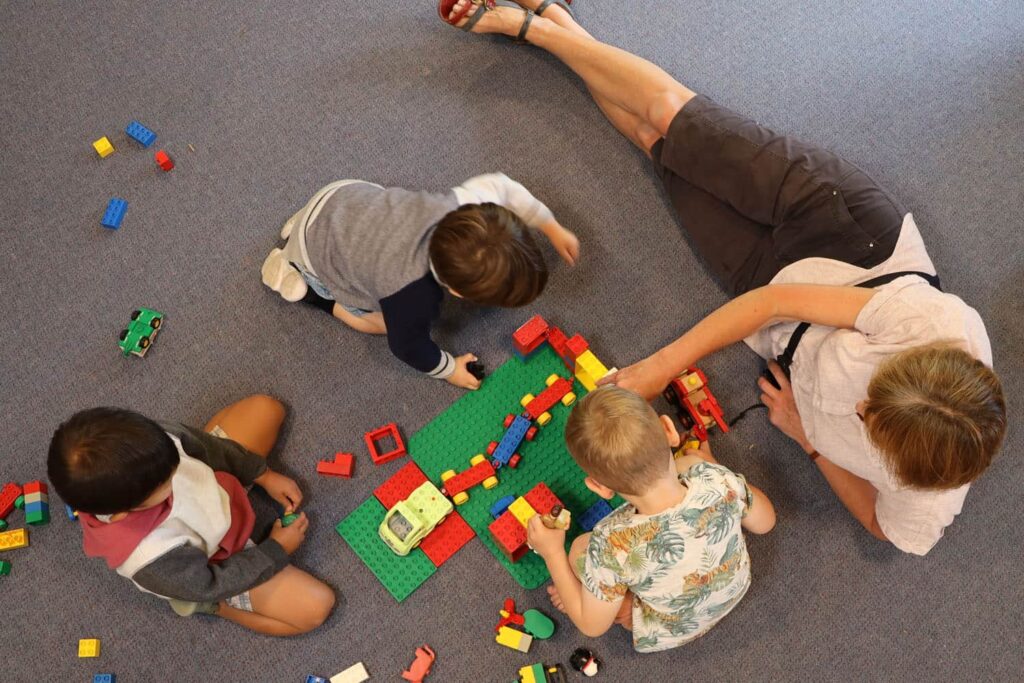 It is time for Labour to make good on its promise of 20-hours free ECE.Opinion-Editorial. by Dr Sarah Alexander. New Zealand Herald.  January 19, 2018. 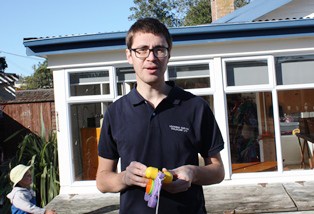 Matthew Lambert Award Winner.June 22, 2015. After a few jobs that did not feel like they had any purpose, 27-year-old Matthew Lambert settled on teaching 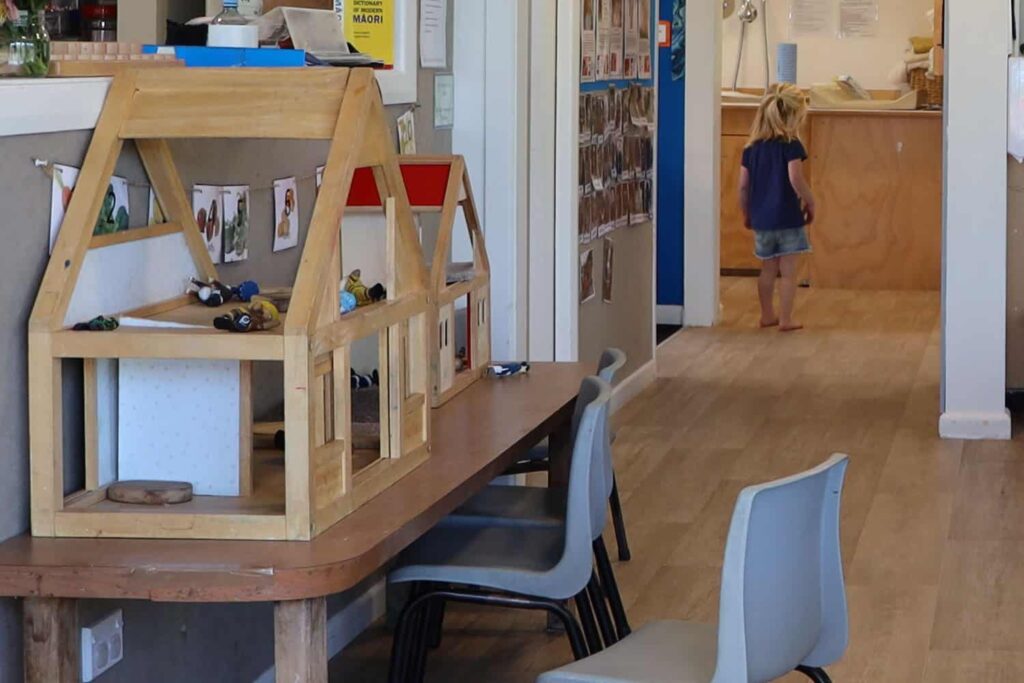