What’s Going on with the Pay Claims 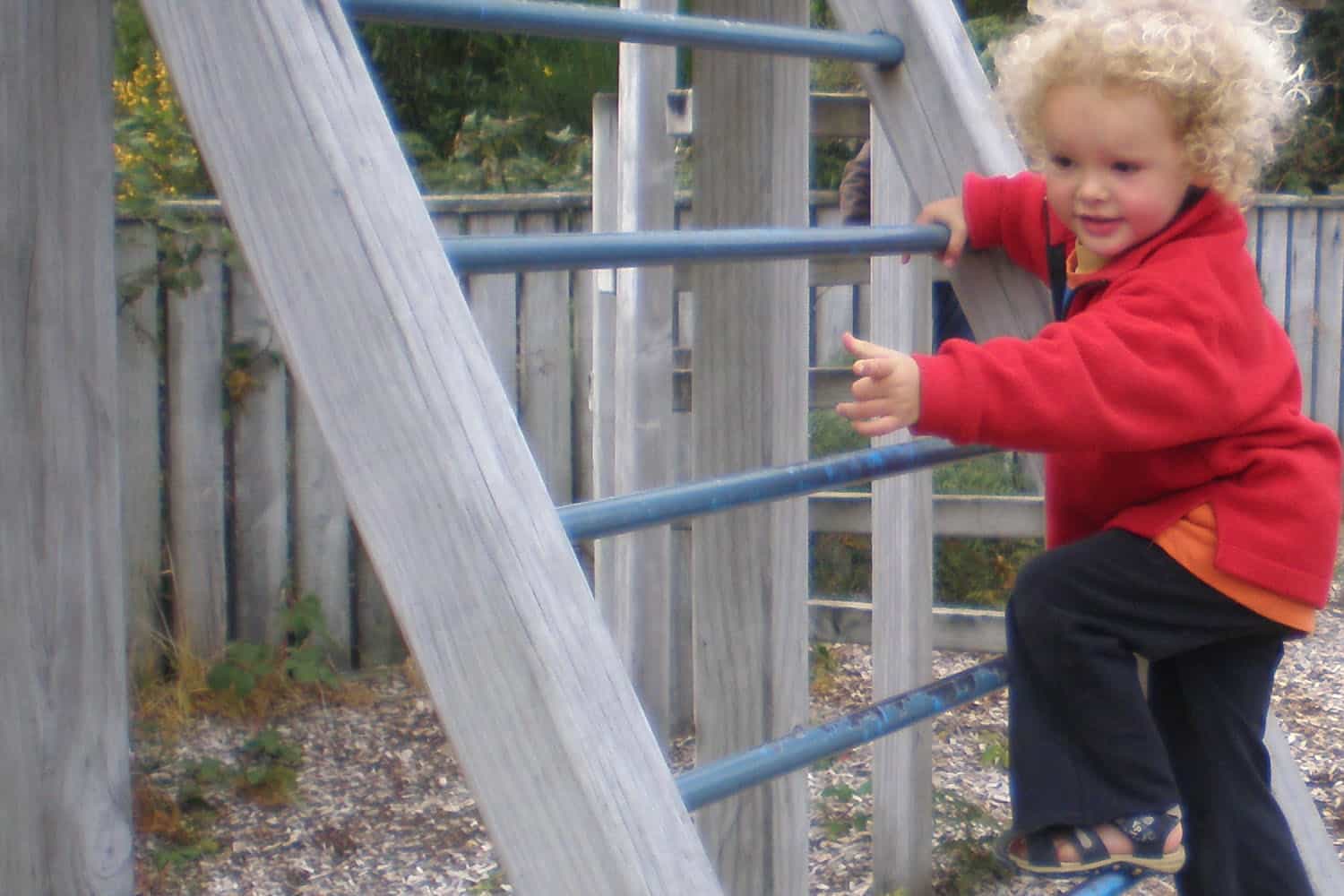 There’s a lot of misinformation and confusion. People who have not read pay claims are commenting on them.

People who for years have done nothing about ECE teacher pay are now trying to get into the limelight. People who don’t represent the interests of teachers and children are saying that they represent the sector. In a way, after years of neglect this interest is good news. What you need to know is that there are two very different ECE pay claims being progressed:

After years of inaction and no results from various organisations, we got the pay parity ball rolling with a mass meeting on ECE teacher pay in Wellington on 14th July 2019.  They then convened a working group so that the enthusiasm from the Wellington meeting would not dissipate.  Since then, our Pay Parity Campaign has supported James Lochead-MacMillan’s pay parity petition.  This gained over 15,000 signatures and, on 4th December 2019, James presented the petition to Nicola Willis, MP on the steps of Parliament.  We also collected the names of ECE services that supported pay parity willing to attest to using funding intended for pay parity to provide pay parity to their teachers in return for being funded at the higher ‘kindergarten’ funding rate.

NZEI tried to persuade Dr Sarah Alexander to drop their pay parity work and support NZEI’s pay equity campaign.  They continued to oppose pay parity until, as a result of us raising pay parity’s profile, the Minister of Education stated that pay parity was what the government was working towards.  All this time the Early Childhood Council (ECC) stayed silent.  ECC is an organisation that represents the business interests of some childcare centre owners.  It does not represent teachers or children.

Credit is to be given to the Minister of Education for opening the ‘Education Conversation’, for increasing funding and for promising to achieve pay parity “in this term of Government”.  The Labour Party promised, if elected in 2017, to re-introduce the 100% funding rate.  They did that, but it took almost the whole three years.  No teacher in ECE wants to wait another three years to receive pay parity, especially since the Minister has stated very clearly that teachers in ECE are underpaid whilst simultaneously taking steps to protect kindergartens’ special funding and pay status.

This is where the pay equity claim being represented by David Haynes comes in.

The individual claim being represented by David Haynes uses this to quote collective agreements from the education sector which have already been signed by both the Ministry of Education and by NZEI, with no mention of any pay equity issues in their terms.  This should make it simple and quick to step through the government’s process for managing pay claims in the ‘Funded sector’ and thus to get teachers in ECE the same terms of employment as others in the education sector.

Very clearly the government has to fund fair pay for teachers in ECE, but the legal process requires individual claimants to make a claim against their employer.  This is nothing for employers to be concerned about – indeed many employers have been most positive.

The ECC, for reasons that are obscure, is trying to oppose progress towards fair pay for teachers.  They claim, without any foundation, that individual pay equity claims will “derail” pay parity.  They imply that there is no “mandate”, yet a growing number of teachers are asking David Haynes to represent them.  The ECC says that there is no indication on what role the government will play in this process, yet the government has detailed how it will support pay equity claims in the “Funded sector”.

The ECC does not understand – the pay equity process provides a mechanism for achieving pay parity without having to wait three more years.  Right now teachers in ECE (other then kindergartens) do not have pay equity or pay parity.

David Haynes has had a very useful meeting with the Ministry of Education to discuss how to progress individual claims now that a growing number of employers have agreed that the claims are ‘arguable’.  The next step will be a further meeting, including employers who have agreed ‘arguability’, in early 2021.  Whilst it would be sensible to have one ECE pay scale for the sector, once individual employers have agreed a pay equity settlement, and once the Ministry of Education has agreed that due process has been followed, then that settlement should be funded.

This could mean that employers who have engaged in pay equity claim negotiations in good faith and in a timely fashion may get additional funding earlier than those that have delayed and prevaricated. 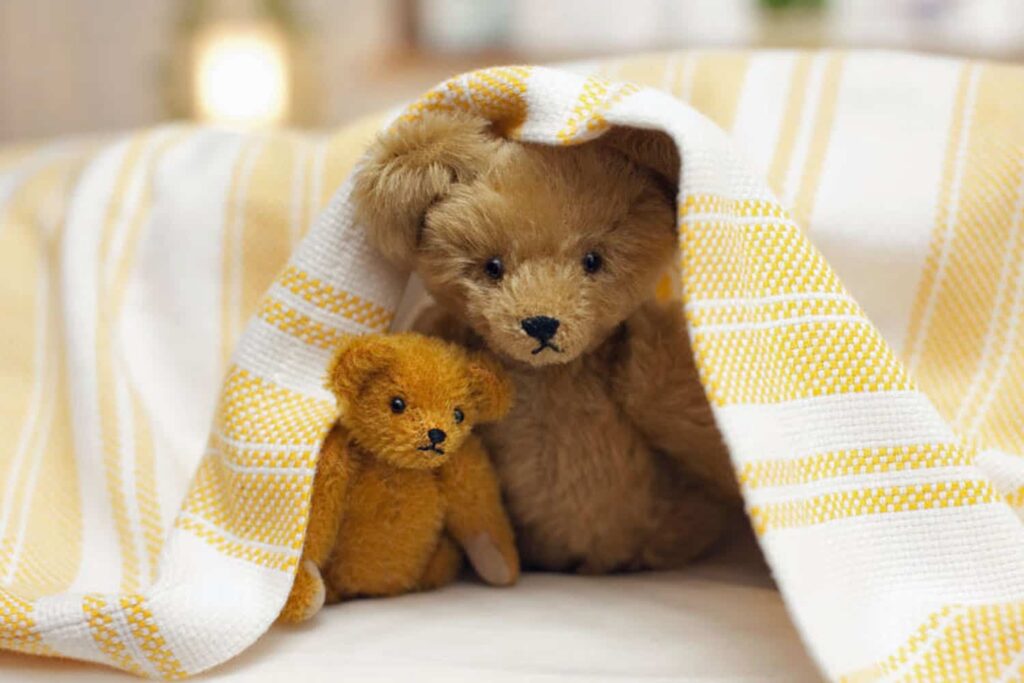 Here are templates for a letter ‘of concern’ and a letter giving an early childhood employee a formal first or second warning. EXAMPLE LETTER OF CONCERN Private and Confidential DATE Dear <Name> Letter of Concern This letter is to formally […] 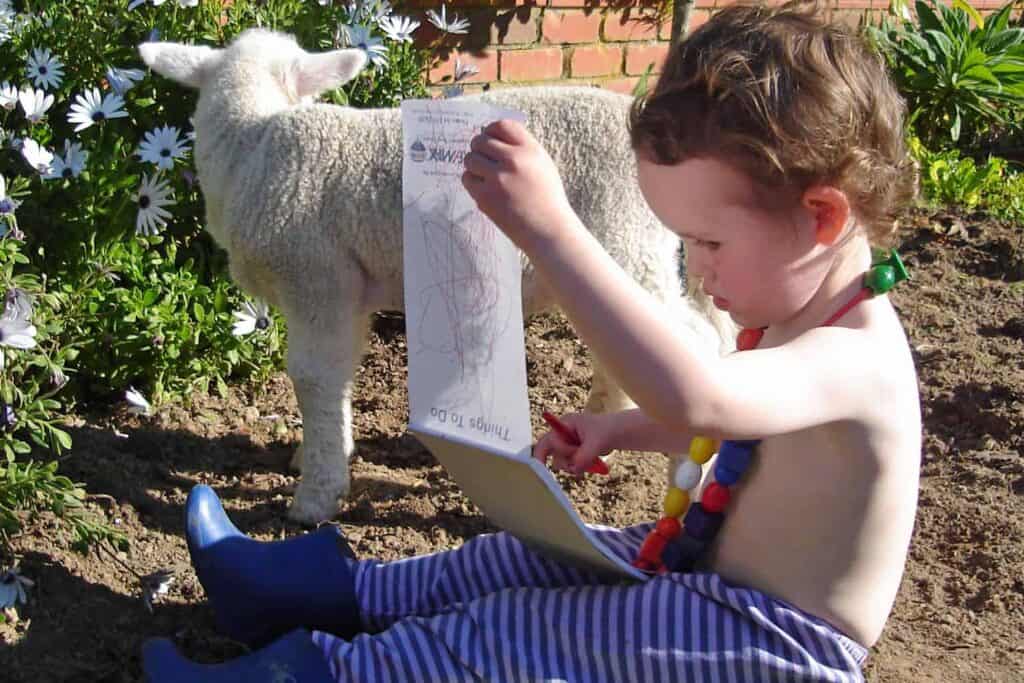 ERO to Review Centres as Infrequently as Every Four Years

February 7, 2013 High performing early childhood education services could be reviewed as infrequently as every four years under proposed changes to the way the