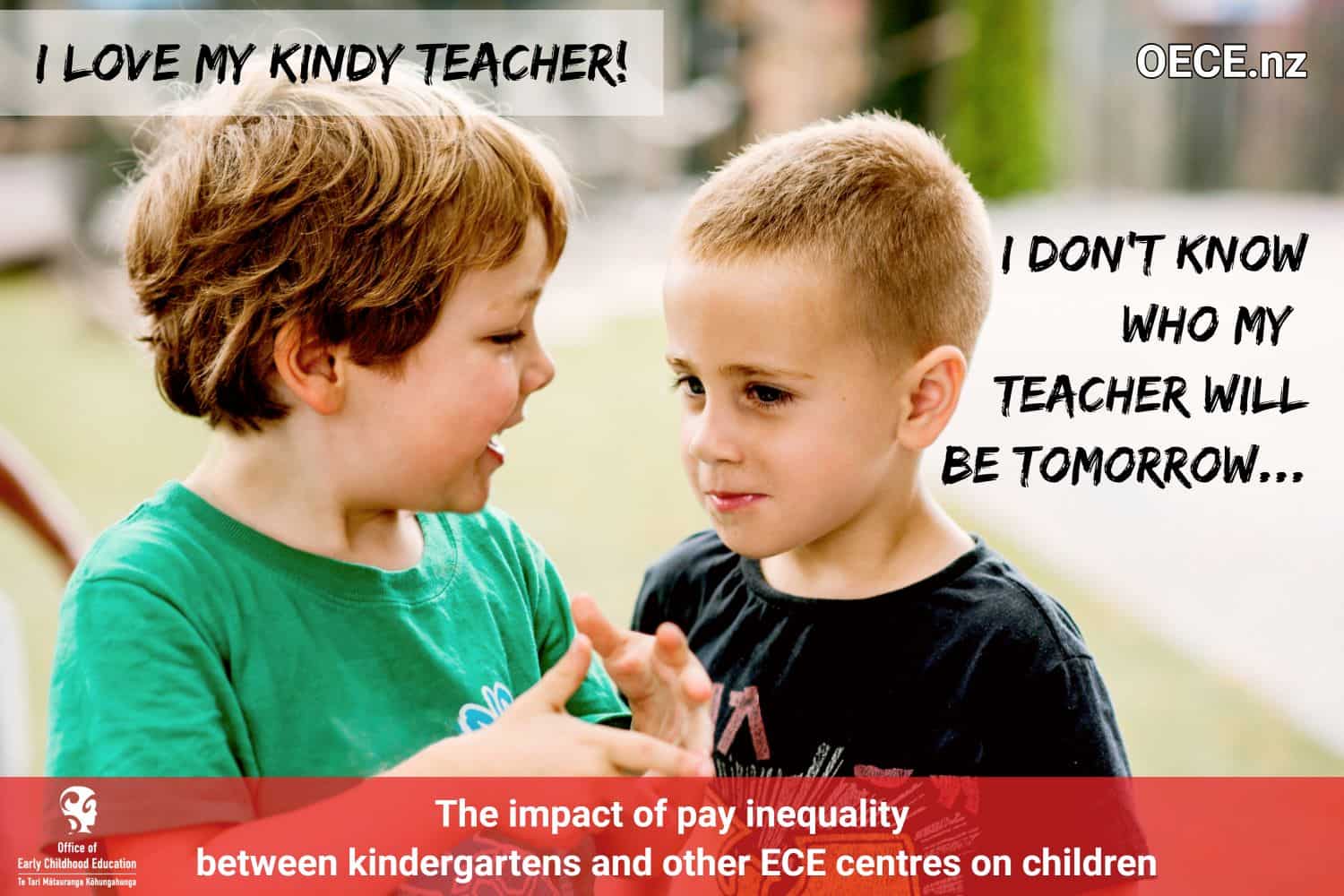 The page of the Pay Parity Steering Group can be found here. On the PPSG page you will find the names of members of the PPSG and a time-line of political and funding events.

You are welcome to share, print and display copies of the posterDownload

The OECE’s Position on Teacher Pay

Our position is that all early childhood trained teachers whose qualifications are recognised for working in publicly-funded licensed ECE services must not be paid less than what a teacher who works at primary or secondary level is paid.

Our youngest children in the education system should have the best teachers. The early years of learning and development are too important to leave to chance. It is essential for the learning and mental health of infants and young children to form relationships with those who are caring for them. It’s not fair on children when they don’t know from one week or month to the next who their teacher will be. Unfortunately, the government (and the Ministry of Education) support any employers who wish to take for granted the goodwill and kindness that teachers have for children and families by paying teachers less than they are worth.

What is pay parity?

Pay parity means a pay scale – reflecting the same teaching qualifications recognised by the Teaching Council and the same professional certification process as teachers in schools.

The problem we are addressing

The problem is that the Ministry persists in allowing access to funding for pay parity to one group of employers (Kindergarten Associations) only.

a) This is discriminatory.
b) It does not support excellent outcomes across the teacher-led ECE sector since Kindergarten Associations are given the upper hand in attracting and retaining qualified teachers to the disadvantage of other ECE services and the children in these services.
c) It is inequitable in not showing all qualified and certificated teaches the same respect through pay that reflects their value as teachers.
d) It is inconsistent with the government’s policy as expressed in He taonga te tamaiti, the early learning action plan (ELAP). ‘Equity from the start’ is a key value in the ELAP. Providing some ECE services with preferential levels of funding works strongly against achieving equity and is destructive of the government’s ability to deliver on the ELAP’s objectives.

There isn’t an ECE teacher shortage – there’s a shortage of teaches willing to put up with low pay and poor treatment any longer.

What you can do

Check the names of service providers who are prepared to pass on funding for pay parity to their teachers and have agreed to be held accountable.  Unfortunately while many other service providers may say they want more funding and support pay parity, they have not agreed to be held accountable to pass on funding and pay their teachers at pay parity rates.

The new Equal Pay Amendment Act 2020 provides the ECE sector with an additional avenue to pursue pay claims. The Act allows individuals, not just unions, to put in equal pay claims. Individuals can appoint someone to represent them.  Mr David Haynes is representing teachers to make their individual claim should they wish to be represented. David has prepared a claim that seeks a minimum of kindergarten teacher (KTCA) rates for all certificated teachers working in ECE. The claim includes additional pay elements from the recent Teacher Aides’ settlement. David will also be asking for any settlement that results from this claim to be backdated. Tap or click here to go to the online registration form

1. To get the MoE to open up the kindergarten rate funding table for all teacher-led centres that agree to pay all their qualified and certificated teachers at least at the KTCA rates for teachers, head teachers and senior teachers.

2. To promote use of the salary attestation method for ensuring the accountability of all service providers to pass on the higher funding to teachers.

3. To advocate for ECE certificated teaching staff employed in the parent-led and home-based sectors to also have full pay parity.

4. To support the government to change the funding system so public money for ECE teachers is paid directly to teachers through the government’s education payroll.

What we have done so far

In May 2020 the Government announced that the minimum salary attestation rate for teachers in teacher-led centres would no longer be based on the first step of pay for a teacher under the Early Childhood Collective Agreement (the agreement was overdue for renewal and NZEI and Te Rito Maioha had failed to negotiate a new agreement with employers).  Instead from now on salary attestation would be based on the Kindergarten Teachers, Head Teachers and Senior Collective Agreement which the Ministry of Education is a signed party to on behalf of the State Services Commissioner.

> The Petition
> The names of ECE services
> The ECE Pay Book – read online or print a copy
> Open Letter by teachers to Prime Minister Hon Jacinda Ardern and to Hon Chris Hipkins
Stuff article: Same qualifications, same duties, different pay
Stuff article: Teachers are teachers
Stuff article:  Our pay is the lowest of the low
NZ Herald opinion: Why would anyone mind low pay and hours of unpaid work when stepping into the shoes of an early childhood teacher

In May 2021, Government announced it would offer a higher funding rate to teacher-led centres that paid their teachers at the appropriate pay step of the first 6 pay steps of the KTCA.  Only funding for the first 6 pay steps is a baby step in the right direction toward pay parity. (We argue that this is not enough and government is going too slow).

20-Hours ECE Changes. When a service is closed for statutory holidays and is not providing care for children it does not receive funding. Unfortunately this can mean a loss of income for a service, which is difficult especially when there […] 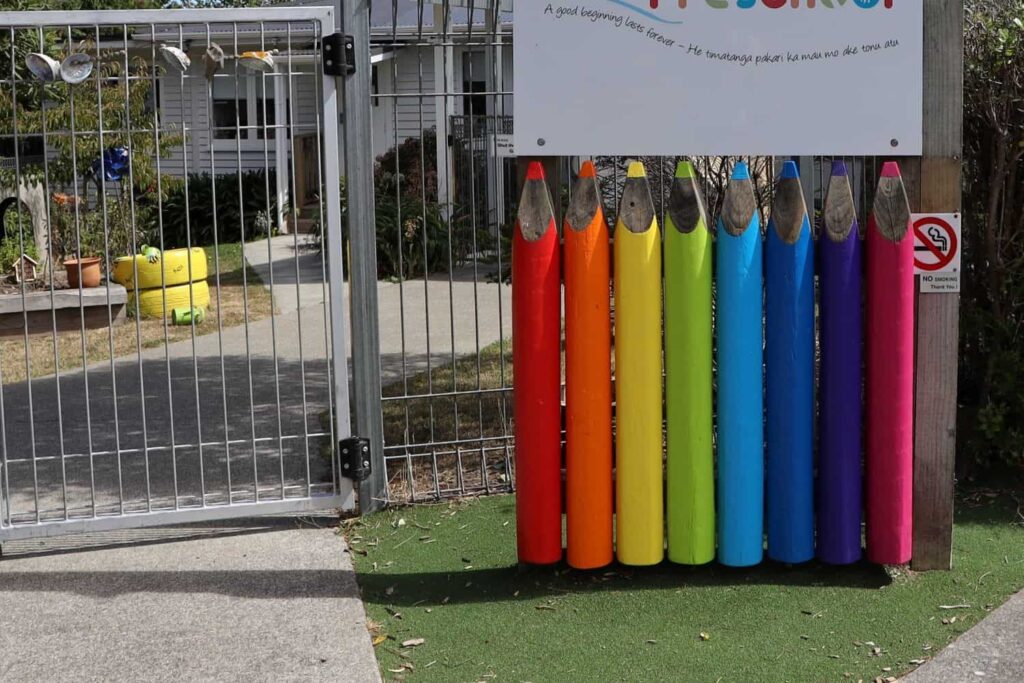 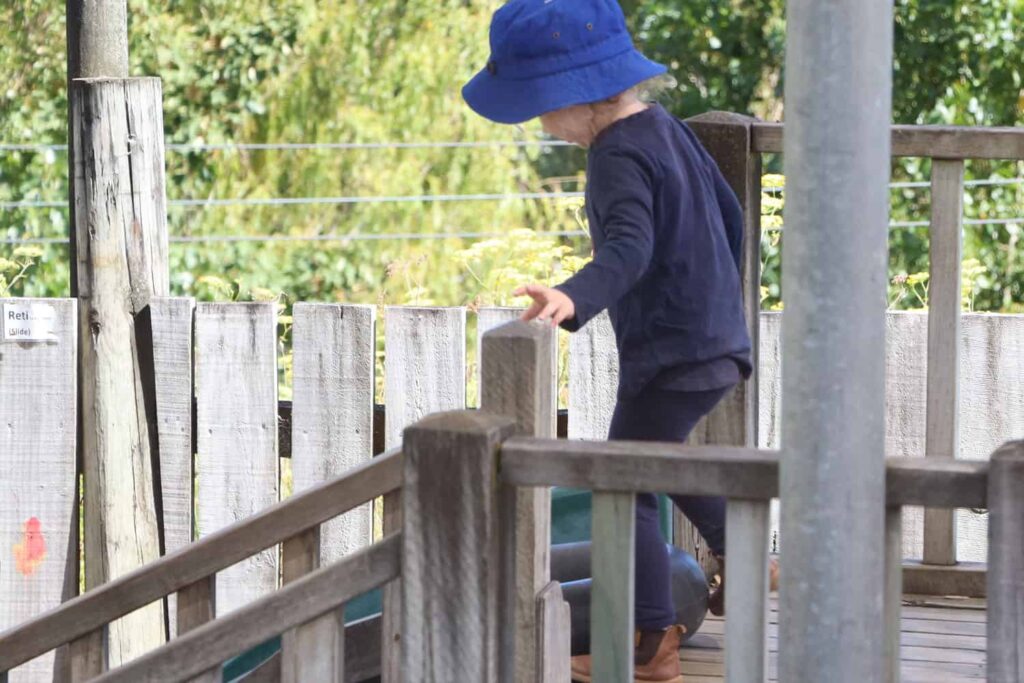 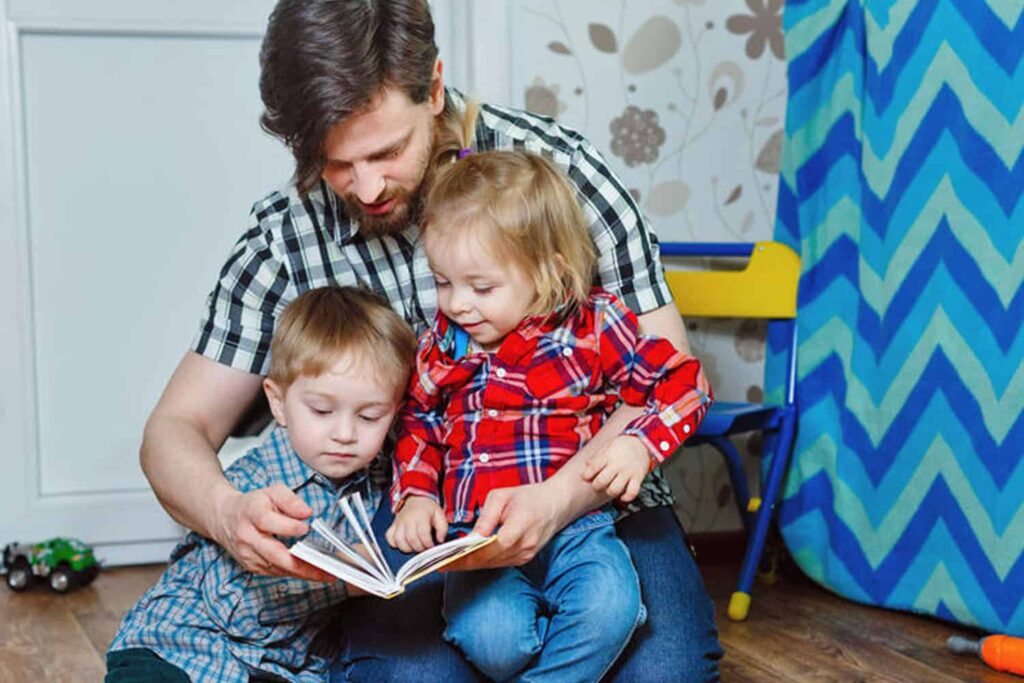 How to Find Common Ground with Dads 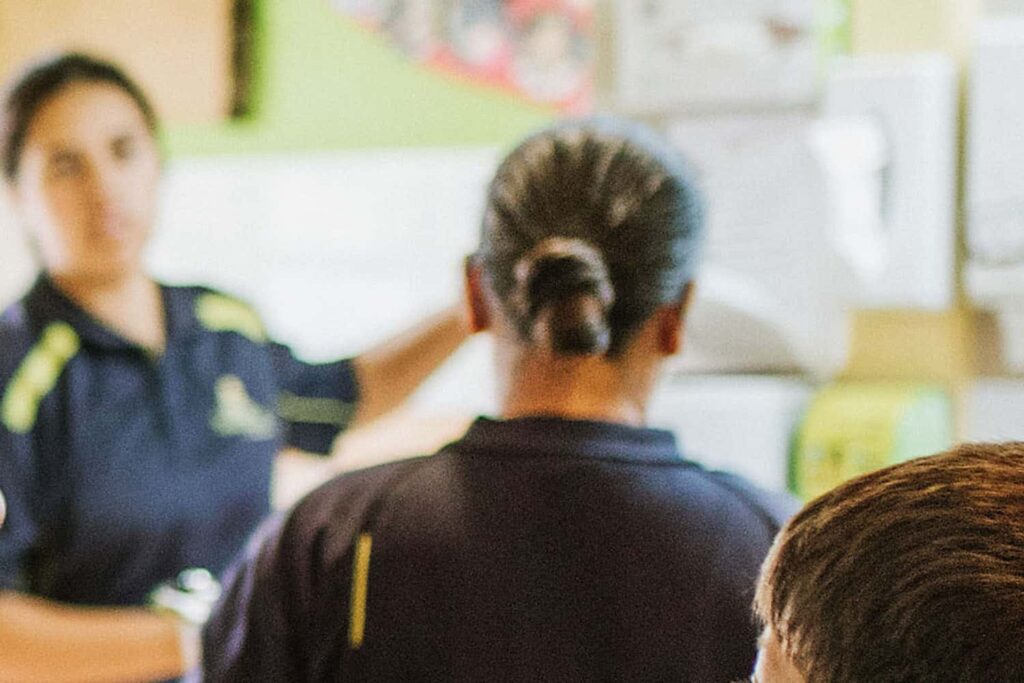 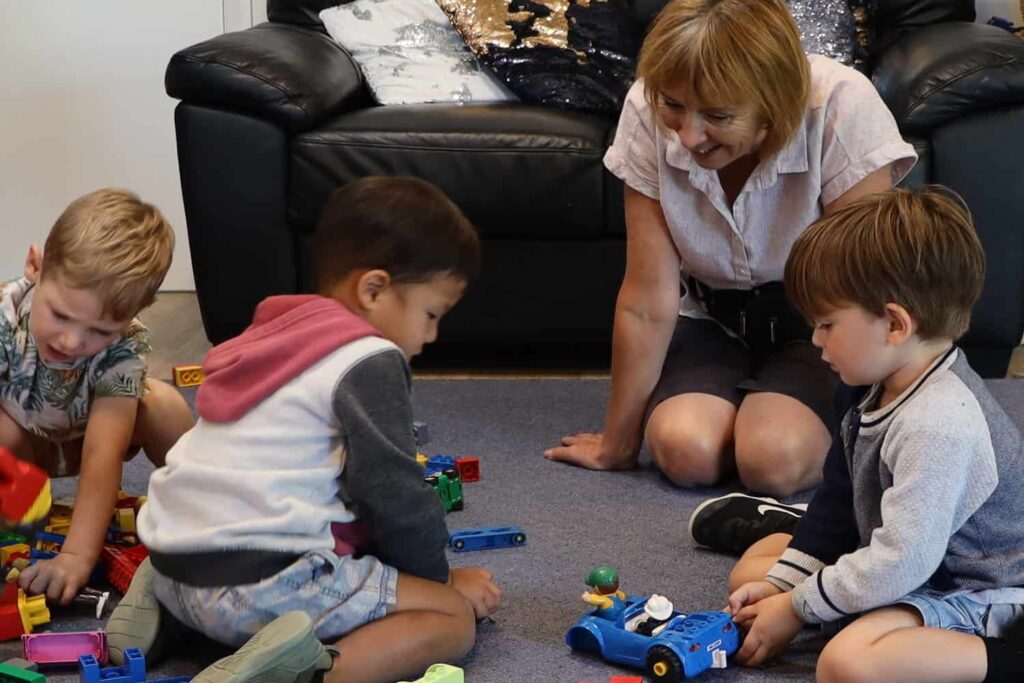 The Teaching Council no longer requires teachers to participate in an appraisal process – this requirement was replaced with a Professional Growth Cycle requirement. However, the Ministry of Education’s licensing criteria that sits alongside the Education (Early Childhood Services) Regulations […]