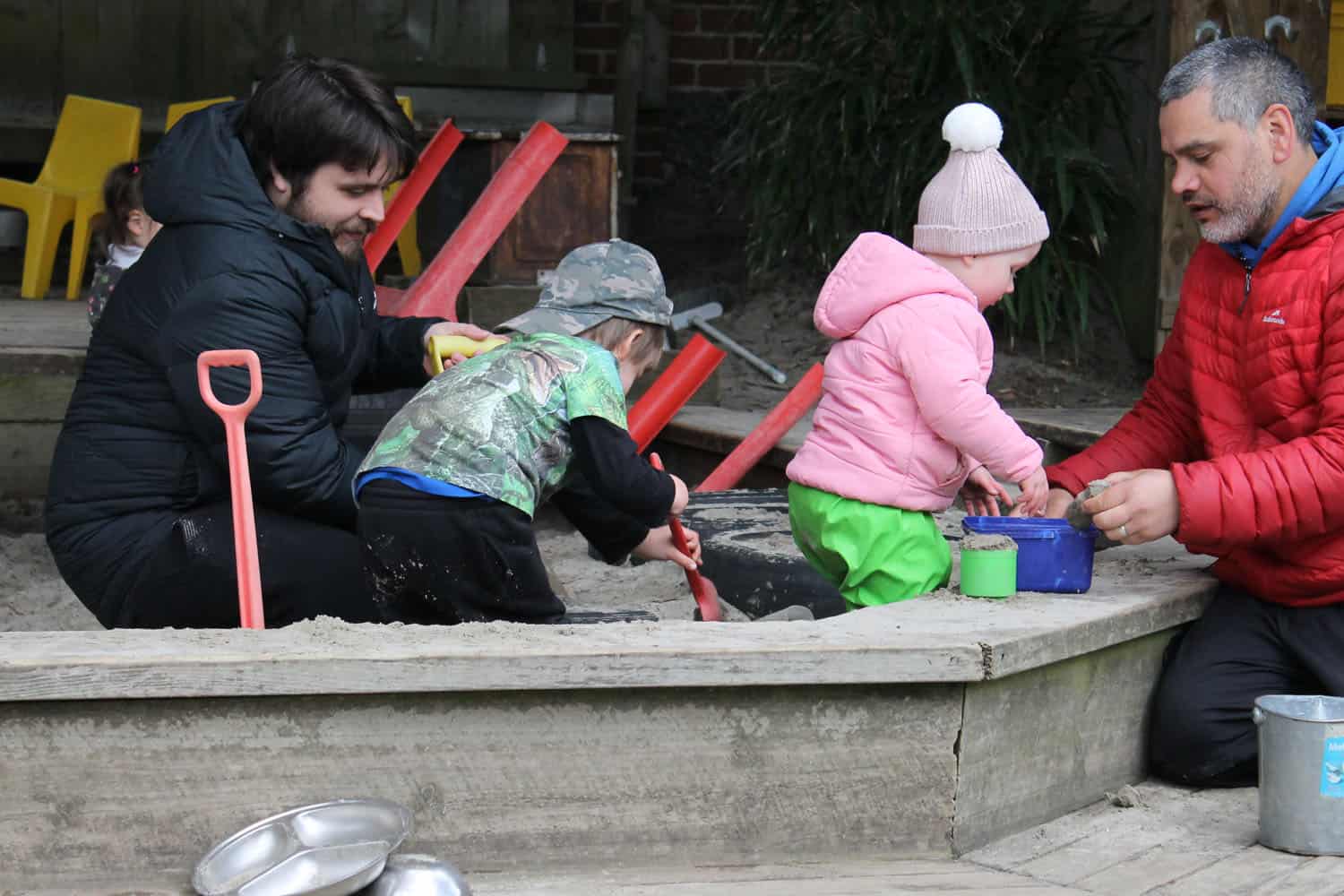 This report provides a history of men in early childhood education in NZ and covers key milestones and policy issues. It also feature articles written by four men on their experiences of being male and being involved in early childhood work. The writers point to difficulties in being men in a predominantly female job. They also discuss the rewards of the job and give helpful advice for other male (and female) educators.

The child abuse argument has proven to be a convenient excuse to keep men out of an occupation that has been a site for feminist activism since the 1970s. Over a decade after the Peter Ellis, Christchurch Civic Childcare Centre case, it is time to move on and bring gender diversity into the workforce. But the hands of employers are tied.

The government, through the Ministry of Education and TeachNZ, has taken greater responsibility for recruitment and setting qualification requirements and either because of this, or despite this, the early childhood workforce now stands out as probably the ‘pinkest’ occupation in New Zealand.

For example, in nursing and midwifery male registered nurses now make up 6.5% of the workforce, and around 33% of flight attendants are male. Internationally, NZ has amongst the lowest rate of male participation in early childhood teaching.

So, what can be done to bring and keep more men in early childhood education?

First, debate on including men in early childhood teaching is needed in NZ. The veil of sexism inherent in the profession, due to it being a site for feminist activism since the 1970s and continued promulgation of the idea that men are not safe to work with young children, needs to be lifted and discussed.

Women’s groups, the Ministry of Women’s Affairs and the Human Rights Commission need to consider whether it really is in the best interests of women if nothing is done to bring gender diversity into this very female-intensive profession.

Second, there should be a combined focus on recruitment and retention. To be successful in the long-term this should be well-planned with knowledge of the needs and perspectives of men and the difficulties currently faced by men in the profession informing plans for advertising, recruitment, training and for ensuring optimal work conditions. 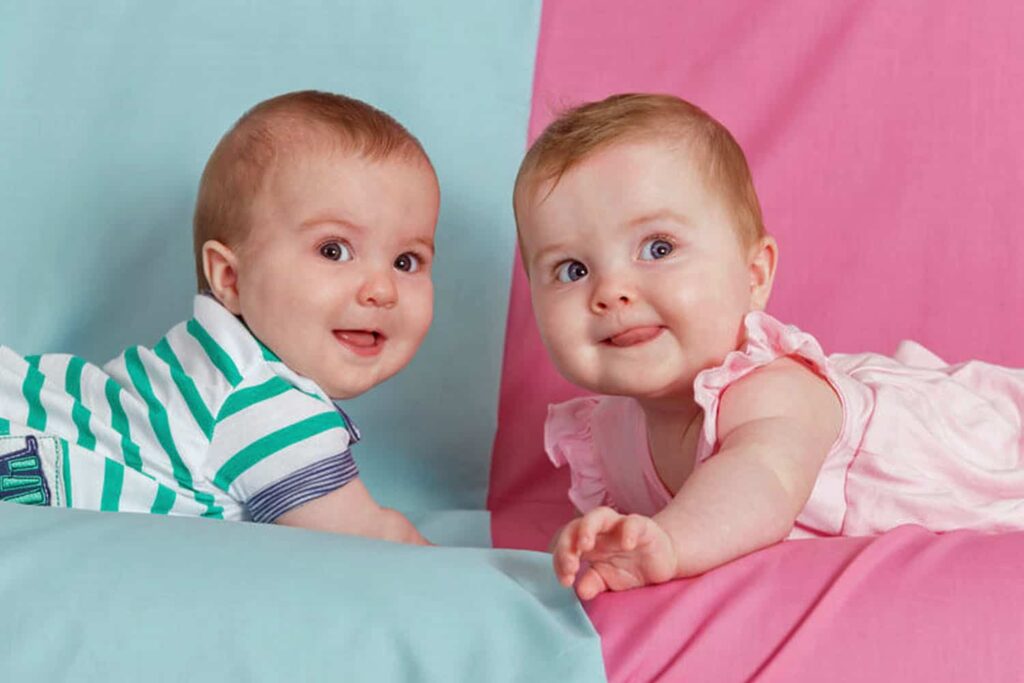 Teacher gender diversity is not on the Ministry of Education policy agenda for early childhood education. August 25, 2016. Wellington. New Zealand Police attempts to

Factors Influencing the Use of Digital Technology in Early Childhood Education 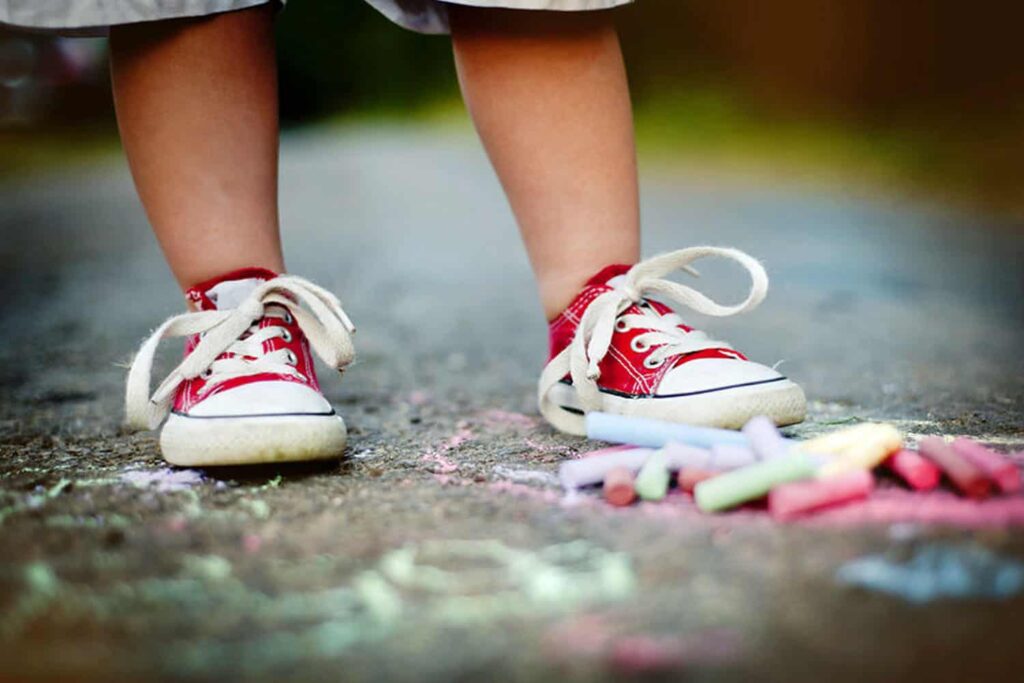 Conflict of Interest. A conflict of interest is when you, someone you are close to, employed by, or are personally friendly with may stand to benefit or gain in some way from a decision made at a meeting or within […] 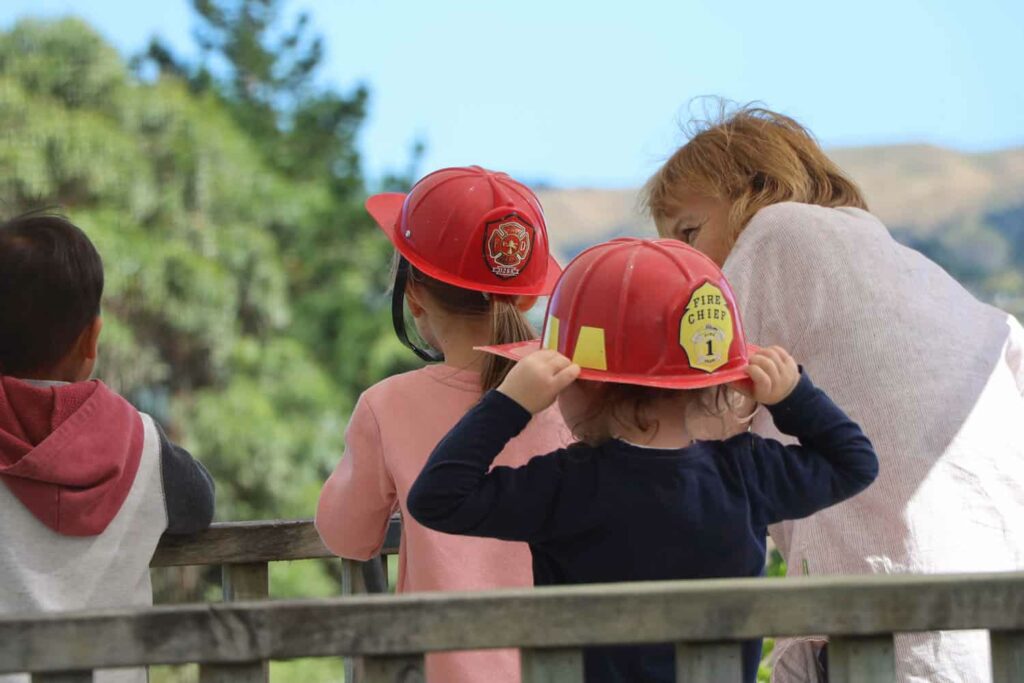 Whose Decision Is It? Unpacking Shared Decision-Making as a Component of Partnership in New Zealand Early Childhood Education Centres 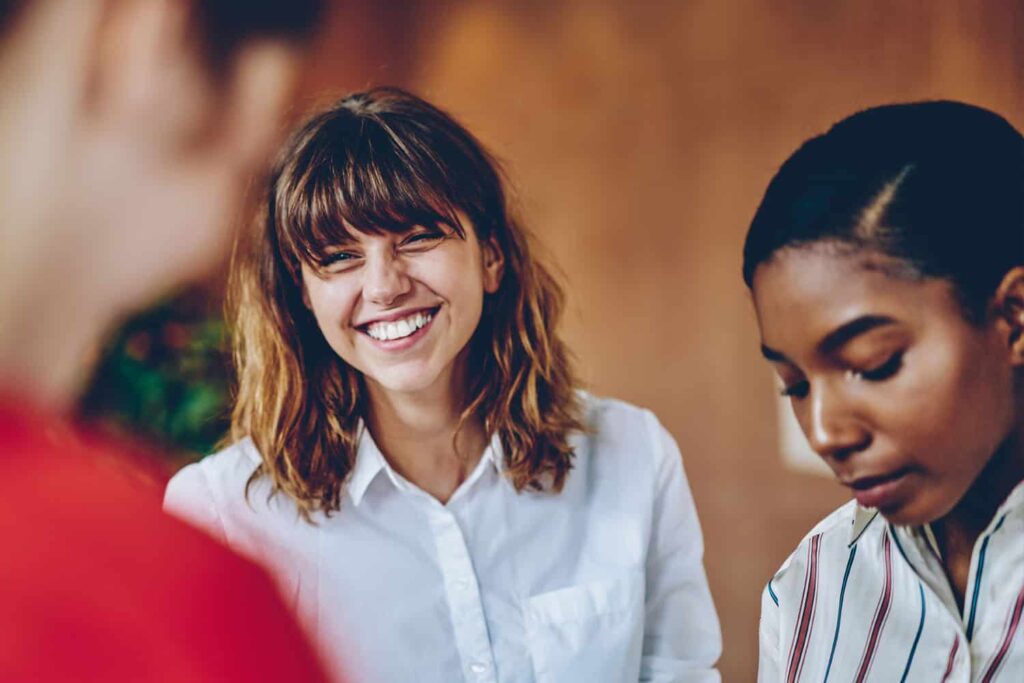 Team Contracts and Behaviours of a Well-functioning Team

If you would like to know how best to create a team contract then keep reading. Creating and signing a team contract is a great idea – it fosters teamwork by acting to cement agreed behaviours and establishing a platform […]