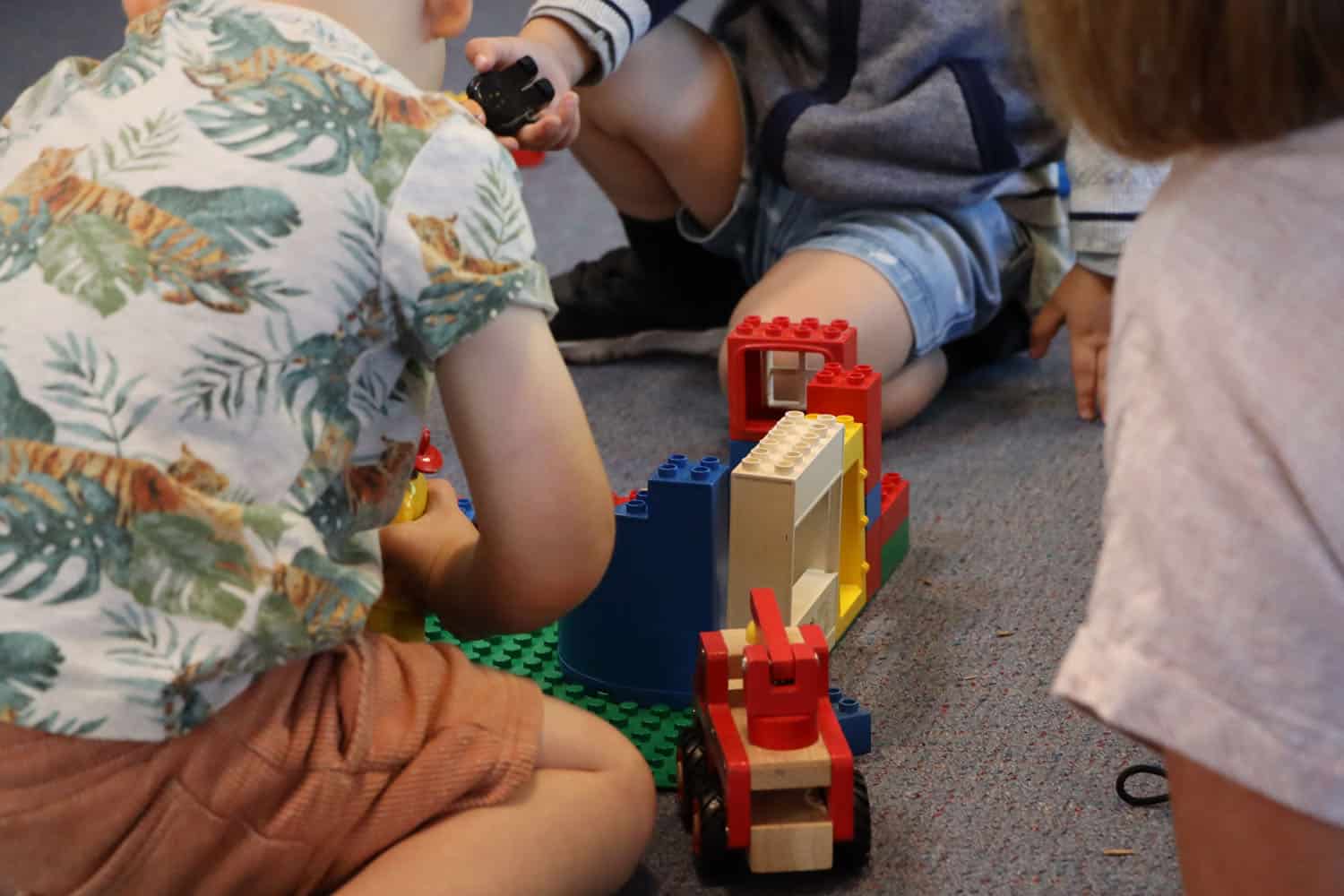 Early childhood teacher education providers have been put on notice over English language standards following a new ruling from the Ombudsman.

The Ombudsman, Professor Ron Paterson, has released a ruling supporting the Teachers Council after it refused to register a group of new ECE teachers due to concerns over their language standards.

The students had graduated from private Auckland-based educator, the New Zealand Tertiary College. The college is approved by the Teachers Council and runs a number of early childhood teacher courses including a Bachelor of Teaching (ECE) course, which these students had studied.

The College complained to the Ombudsman in July 2013 after learning that some of its graduates from the previous year had not been given registration. The Teachers Council had expressed concern about the language standards and asked students to undergo further English tests before approving their registration.

The College claimed that the Council was trying to apply changes to policy retrospectively against the students. It also claimed the Council had acted unfairly given that it had previously registered its graduates and that the guidelines state that any student who has completed initial teacher training at a New Zealand institution will be granted registration, meaning the students should have been registered simply because they had completed the course.

Students that cannot meet the above must demonstrate they can achieve Level 7 of the IELTS test or equivalent.

The Council maintains the right to assess applications on a case-by-case basis.

In information provided to the Ombudsman, the Council said that the criteria generally worked on a high trust model that assumed students graduating from a New Zealand institution would have achieved Level 7 or above.

One of the Guidelines for Approval of Teacher Education Programmes states that the provider must demonstrate how it will ensure the graduating teacher will be able to communicate clearly and attain Level 7 in the IELTS Academic test if English is their second language.

The Tertiary College argued that the entry requirement for its courses was an overall IELTS score of 6.5, which the Council previously agreed should ensure that a standard of Level 7 would have been reached by graduation and, therefore, it did not see the need to retest students before they graduated.

However, the Council said concerns had been raised about language standards at the New Zealand Tertiary College, over a sustained period, which led to the delay in registrations.

In the Ombudsman’s report, it was stated that anecdotal evidence during 2010 and 2011 led council staff to question the standard of English used by graduates from the College.

This led to further investigations including the checking of information provided by the College with original student files.

In some cases, the level of English proficiency reported to the Teacher’s Council in a spreadsheet was different to that recorded in the student’s file including some who had not reached the listed entry requirements when they enrolled on the course.

Concerns were also raised about the type of tests used by the College, which were not considered equivalent to the IELTS test.

The Ombudsman decided that the Teachers Council had not acted unreasonably in declining to register some graduates and was within its right to request further testing.

The ruling also concluded that the Tertiary College was well aware of the language proficiency requirements and that although the wording of the regulations suggested that graduating from a New Zealand institution was enough to gain registration, it was not guaranteed and the regulations did include scope for discretion.

This ruling strongly signals to tertiary institutions that they must make sure that language skills are up to scratch before allowing students to graduate, if they do not wish to jeopardise future careers.

This is a particular issue for institutions that enrol a large number of students who have English as a second language. The New Zealand Tertiary College, for example, recruits many of its students from overseas, and promotes its courses to potential students in countries such as India.

Further, the Teachers Council has moved to improve English language standards, announcing in 2010 and bringing in new regulations from 2011 that state that tertiary education providers must use the IELTS test and that new students must achieve Level 7 to begin studying.

The changes to the regulations combined with the Ombudsman’s ruling that the Teachers Council was within its rights to withhold registration due to concerns over language competency means the onus is now firmly on education providers to make sure they are applying standards correctly.

Students with English as a second language must be given clear information before enrolling and institutions should not accept students who cannot show their English proficiency on application or they risk graduates not being able to progress with their careers. 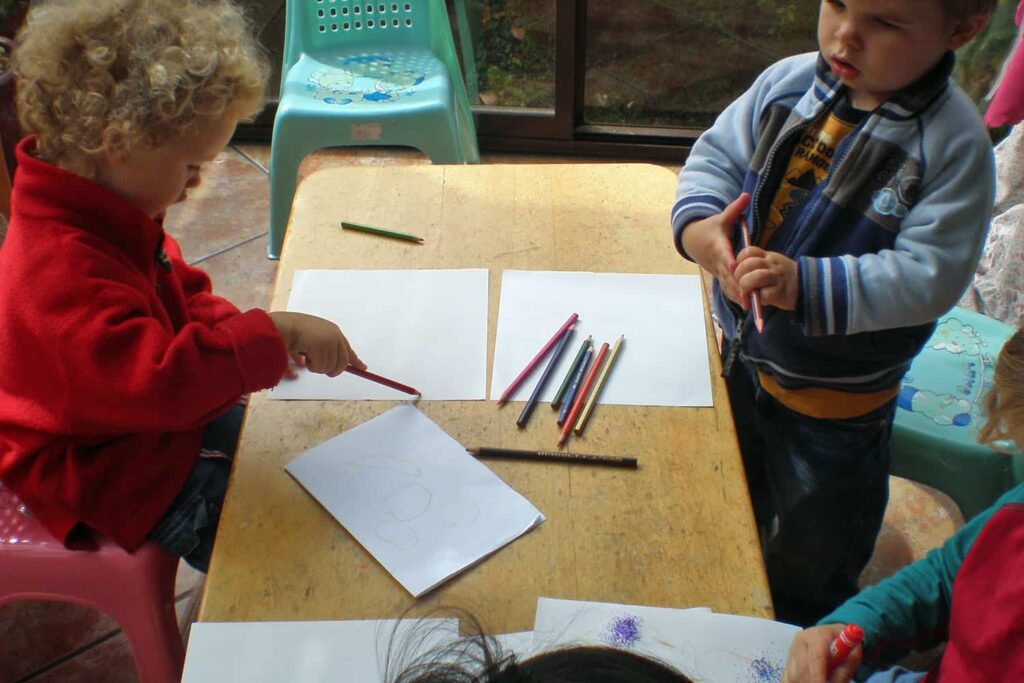 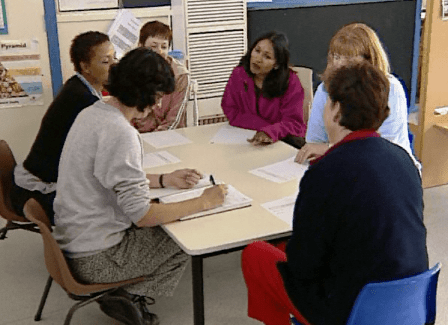 Governance Training. Most board members have little, if any, training on how to govern an early childhood service effectively. They are often volunteers.  They may come onto the board thinking their role is merely to support the supervisor or manager and […] 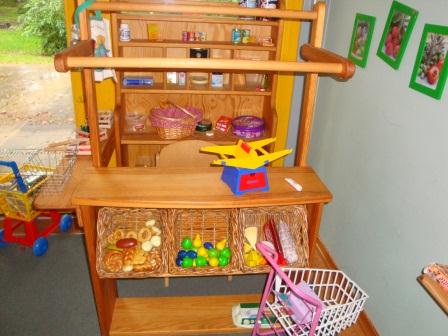 Strategies Services are Using to Improve their Financial Outlook

Financial Improvement of Struggling ECE Services. On this page you can find out what centres and home-based services are doing in respect of: fees,staffing,ways that they are cutting back on spending (or not),marketing approaches and new markets being targeted, and […] 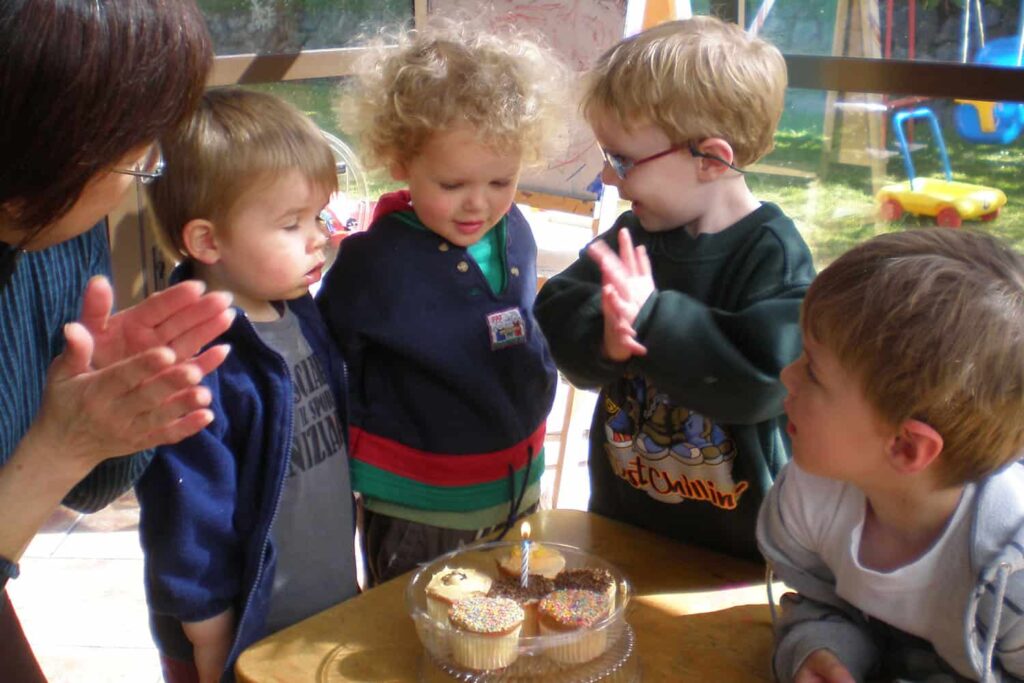 Children Leaving. Have you considered how you will acknowledge the child’s time with you?  For the child you may: 1. Give a farewell card with photos of highlights of their time with you.   2. A picture book in area of […] 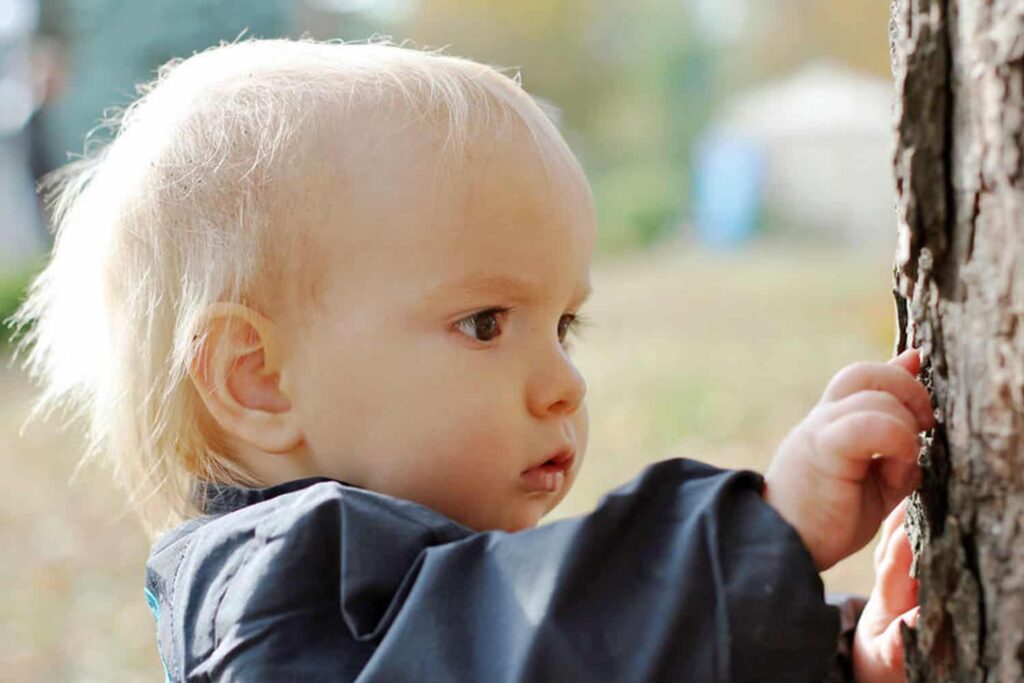 What is Early Childhood Education?