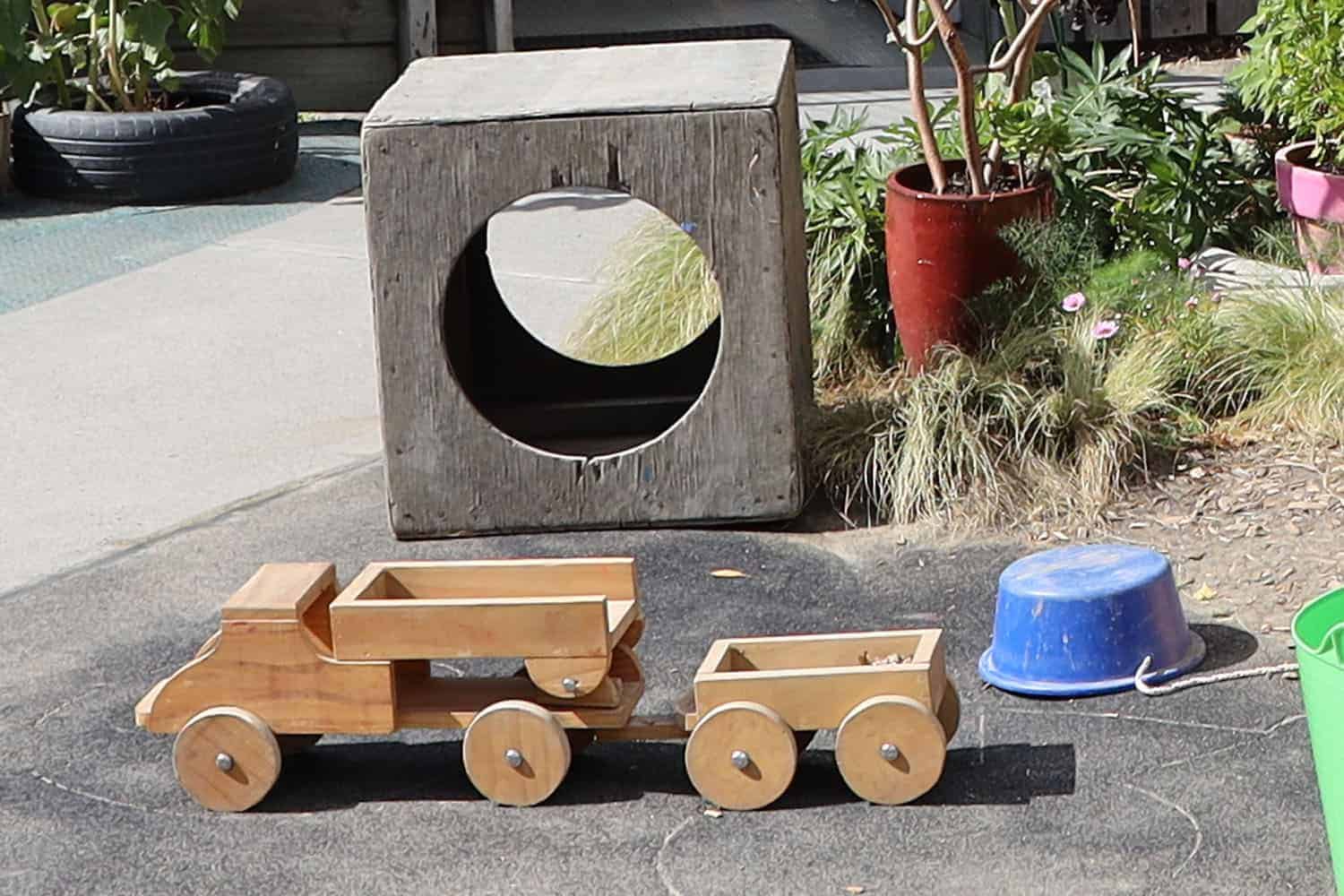 The ECE Taskforce has caused fear and division in the early childhood sector. For the national government this is a good thing. It will be easier, and faster to reshape the sector into its vision.

Just days away from the close of submissions on the ECE Taskforce Report recommendations, the political agenda behind appointing only representatives from teacher-led ECE centres and not from playcentre, kohanga reo, and home-based ECE was revealed.

First Education Minister Anne Tolley said she was disappointed there was some scaremongering over the future of Playcentres and Kohanga Reo. Then she announced funding would not be cut from playcentre.

This is a significant promise going into the general election.

Playcentre has been effective in a running a campaign (which Labour picked up on) that could be seen as leading Mrs Tolley to give her assurances on funding for parent-led services.

For Kohanga Reo the ECE Taskforce report was the ‘straw that broke the camel’s back’. The Kohanga Reo Trust has been tolerant for years of the manipulations of government and misunderstanding of its philosophy and purpose and methods.

Having had enough of being treated as just another ECE service and an inferior one at that, Kohanga Reo is now pursuing separation.

Meanwhile opposition leader Helen Clark told Parliament that if all the women who stay home went to work, the economy could be 5% bigger. Children weren’t mentioned.

The National Government believes women are just sitting at home doing nothing and going shopping when they get bored. And the women who do work apparently aren’t working hard enough. The Prime Minister wants them to get out a few hours earlier in the morning and work out a few more hours at night, because otherwise they will have too much spare time.

I just can’t get comfortable with 6 month old babies spending 10 hours a day in a centre looked after by a teacher.

I have read hundreds of pages of official documents about the government’s policy on early childhood and parents don’t get a mention.

Sometimes I wonder why they let us take our kids home to our unlicensed premises to be looked after by unqualified parents. (13/2/2005, Prime Minister wants to send mums out to work)

As government worked to increase its control over the early childhood sector through regulation and funding, Playcentre and Kohanga Reo were ‘ghettoised’.

Neither service type fitted neatly into the policy view of ECE as an economic good and as a key strategy for enabling women to participate in paid work through access to high quality affordable childcare.

Home-based ECE has grown because of parent demand but it has still been marginalised within the sector because its mode of delivery is home-based and not in an institutional setting.

The unintended or perhaps intended (?), consequence of setting up a Taskforce strongly biased in representation of the teacher-led centre part of the sector, which not surprisingly made recommendations favouring this part of the sector, is that the ECE sector may never be the same again.

As a result of the furore caused by the Taskforce report, what we are likely to see is some re-balancing of priorities and ideology in policy and in the early childhood sector.

ECE will however always be a political battlefield until such time as parties reach some common agreement and we have a vision and consistency in policy regardless of who is in government.

So in this respect nothing has changed and we can’t  expect to see the lobbying stop anytime soon. 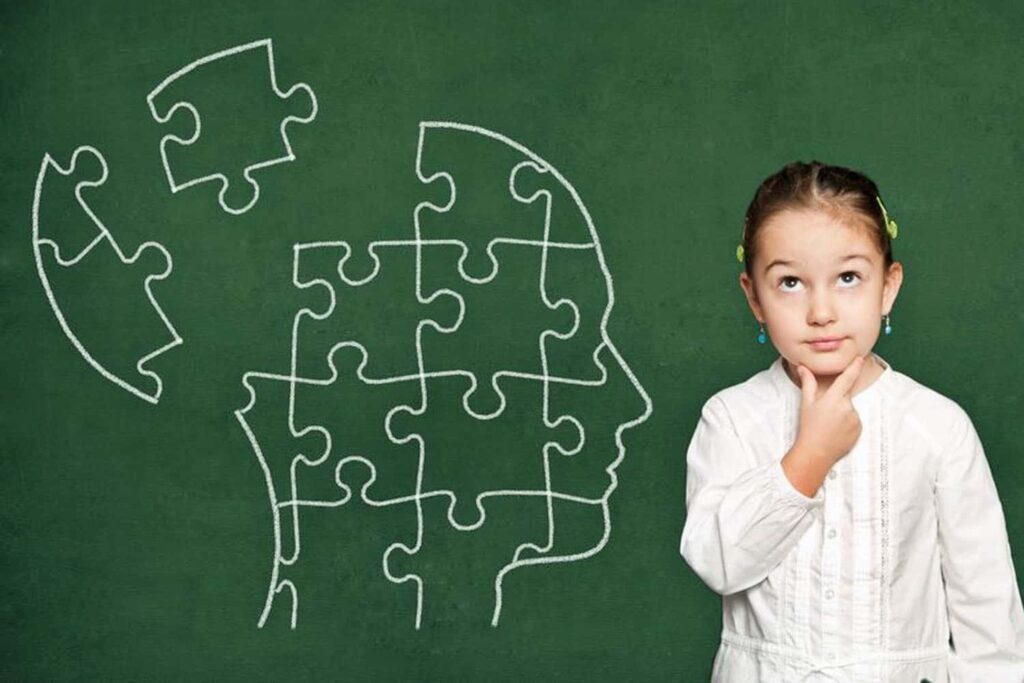 Accounting and Financial Terms Explained for ECE Service Providers. Accounts Receivable or Accounts Payable:   See “Ledger” below. Accounting Reports:  See definitions below for each of: Balance Sheet – same as Statement of Financial PositionCash flow reportFlow of Funds   Income and Expenditure […] 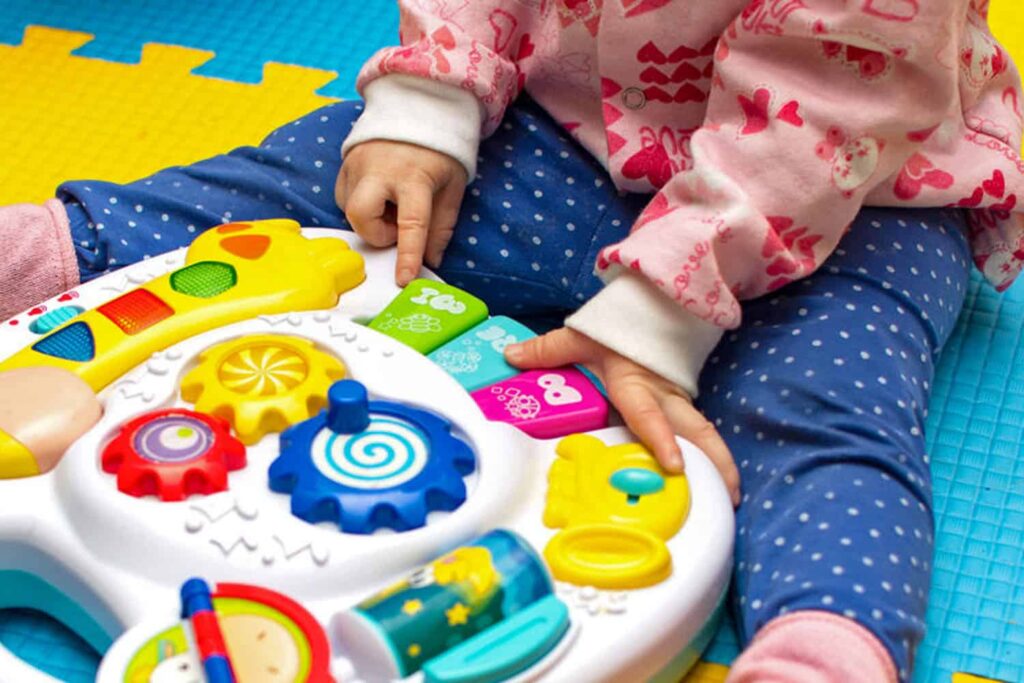 Early Childhood Education Services Go Unchecked, Harming the Performance of the Sector and Potentially Putting Children at Risk. Monday, 5 September 2022. So far this

The titles, authors and abstracts for papers published in the NZ Research in Early Childhood Education Journal, Volume 7, 2004 are shown below. To view any paper, scroll to the end of this page for copies. A Right to Respect […] 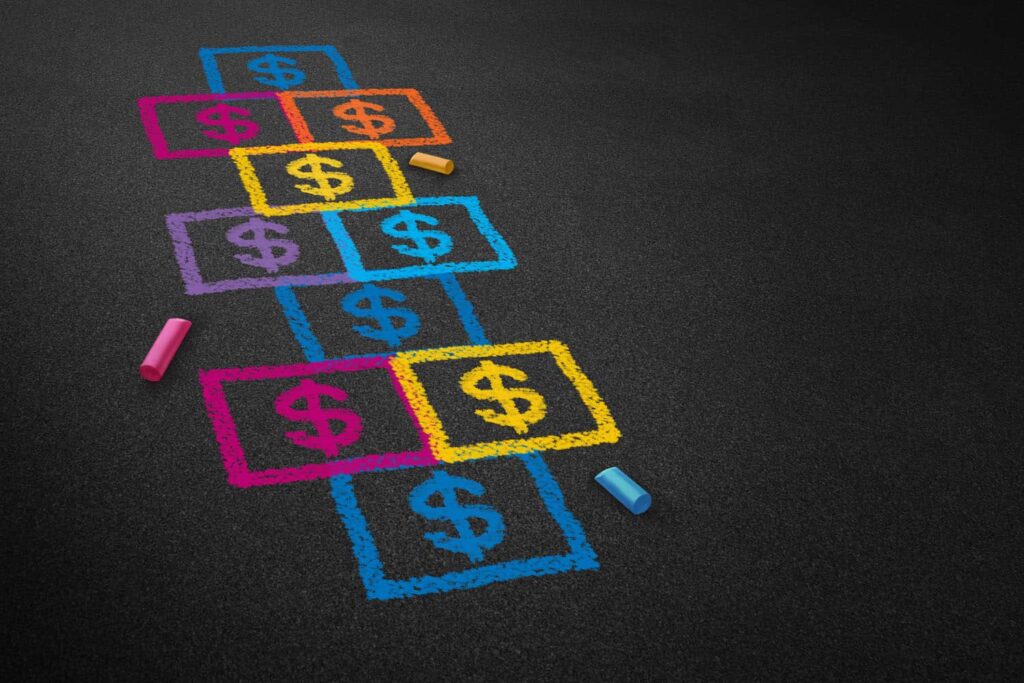 September 19, 2012. The results of the Ministry of Education’s 2011 Survey of Income, Expenditure and Fees in ECE Services (also known as the Cost-Drivers

This paper presents key findings from a study that investigated how early childhood student teachers perceived the support, guidance and mentoring facilities that were available to them and aspects of their courses. The study was conducted by lecturers who were […] 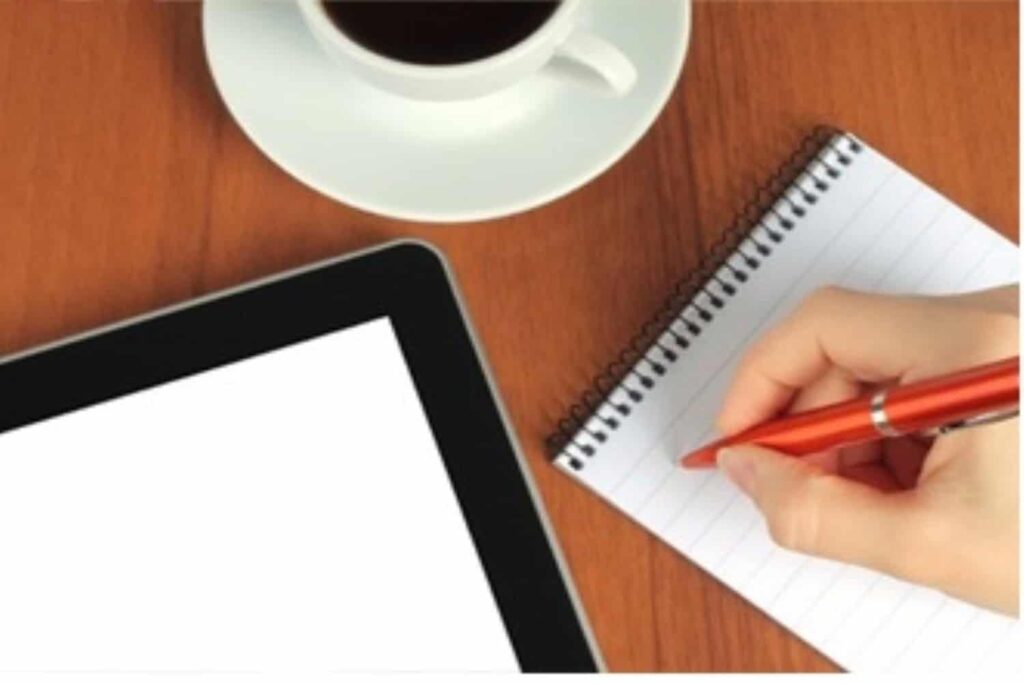 EXAMPLE LETTER OF DISMISSAL. Below is a general draft letter of dismissal to assist you in learning how a letter can be constructed, and what things you need to consider including in it, Private and Confidential DATE:  Dear <Insert Name> […]