As Anzac Day approaches, early childhood education services around New Zealand are being encouraged to take on the potentially challenging task of discussing the day and the story of World War One with the young children in their care.

This month the Ministry of Education, in conjunction with the Fields of Remembrance Trust sent out packs to all early childhood education services to commemorate Anzac Day.

The packs supplied by the Trust and distributed by the Ministry are adapted from similar sets featuring white crosses representing a platoon of soldiers that were sent to schools last year.

In the ECE packs there are three smaller white crosses each one associated with the name of a Kiwi who was involved in World War One:

The packs contain instructions on how to assemble the crosses, a Christian symbol, along with information about the three chosen people and suggestions on setting up a field of remembrance.

In response to questions from ChildForum the Ministry said it was being left to teachers and service managers to decide which age groups within their service, they might use the pack with and what activities would take place. Some suggestions are available on the Ministry’s website and were linked to in the recent e-newsletter sent out by the Ministry and include:

The Ministry also suggests that teaching about World War One and rememberance of those who died is linked to the Belonging strand in Te Whariki, more specifically the goal which states: that children and their families experience an environment where their connecting links with the family, and the wider world are affirmed and extended.

Lisa Rodgers, Deputy Secretary of Early Learning and Student Achievement said: “The Fields of Remembrance Trust and the Ministry recognise the role of education, at all levels, in remembering the impact of WWI on New Zealand. Commemoration can take place in many ways, and the Fields of Commemoration is just one way of doing this”.

She added: “It is a way of stimulating conversation about an important part of New Zealand’s history. It is also a good way for communities to come together to honour the service and sacrifice of not only those that went to war overseas, but also those on the home-front”.

While Anzac Day is an important part of New Zealand’s history, the links to Te Whariki and the place of content teaching about this in the early childhood curriculum do not seem strong.

It is an interesting concept to involve such young children in talking in any detail about what could be an upsetting and traumatic topic or one that they do not fully understand.

Potential issues could include children becoming upset at the thought of people dying, children not grasping the concepts of war and becoming confused or scared and children from other backgrounds such as families from Europe or Asia feeling left out or sad because their relatives may have fought on the other side of the war to Kiwis. However, no guidance on how to deal with any issues has been given by the Ministry or the Fields of Rememberance Trust beyond a direction to ECE teachers to refer to behavior management guidelines should they have a problem with children’s reactions.

On one hand it could be construed as positive that the Ministry gives ECE services credit for being able to carefully judge and support their own children, but on the other, if services are being directly encouraged to deal with such topics it may be more useful if the Ministry or relevant organisations were to offer more detailed specific guidance to help teachers. Services may choose not to use the pack if they do not feel it is an appropriate topic for their children.

The Ministry says it informed all ECE services about the packs earlier this year and services were given the choice to opt out of receiving one. Shortly after the March 1st opt-out deadline, the Ministry reported that just five services had contacted them and asked not to have a pack delivered. 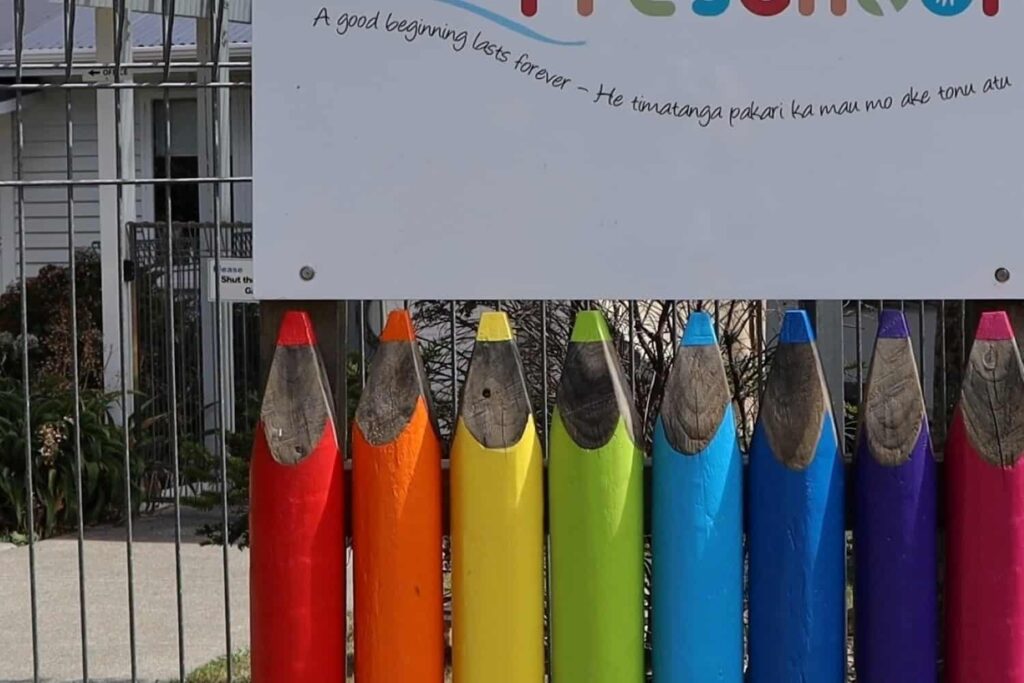 Call for papers for the 2022/3 general NZIRECE journal issue. Manuscripts are invited to be submitted for consideration for publication in the forthcoming issue of 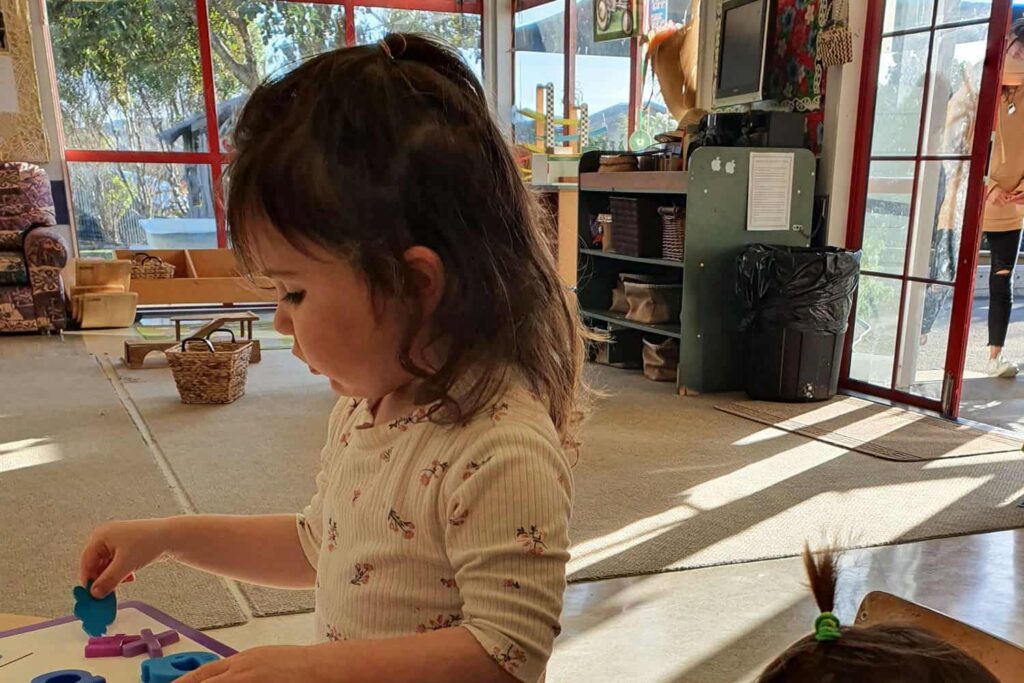 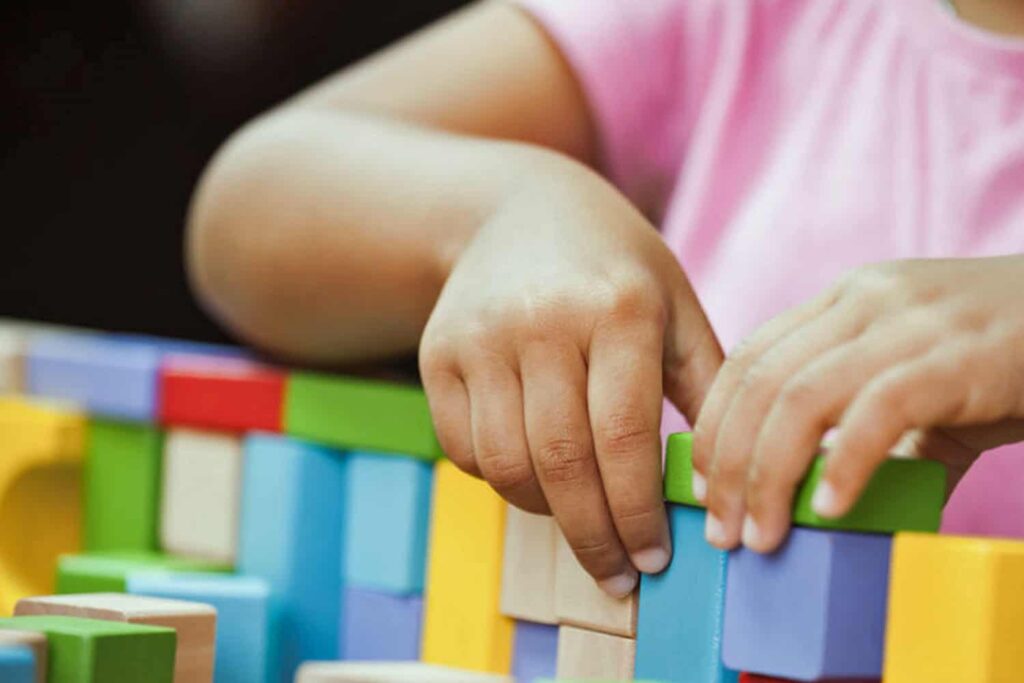 Consultation on Regulations for Network Management 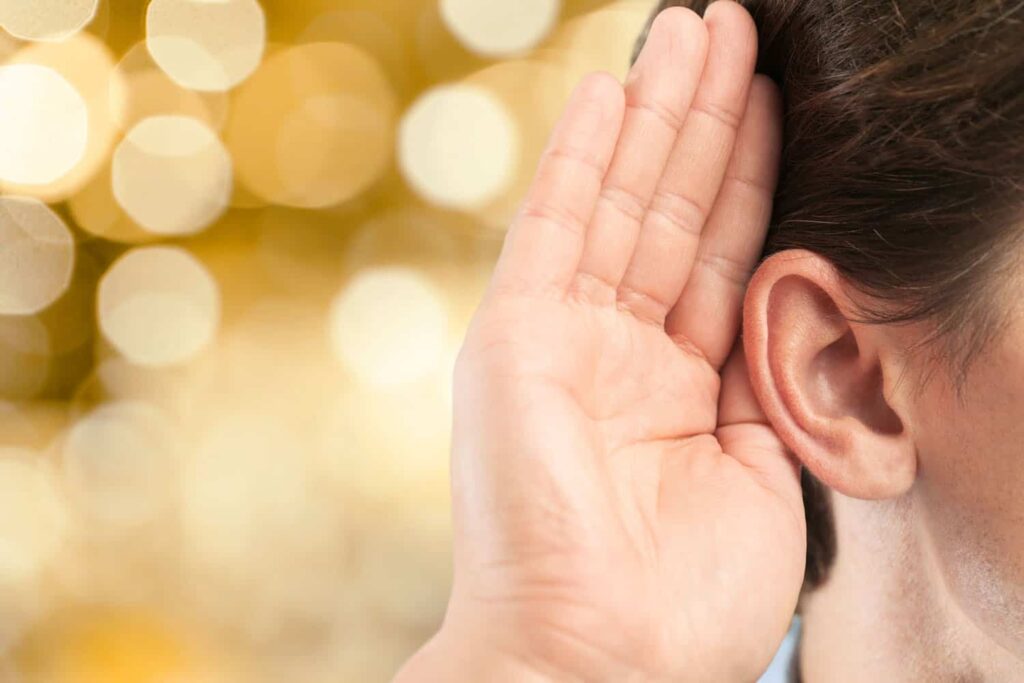 Hearing Loss or Ringing or Buzzing in Your Ears?

Losing my Hearing – Signs of Hearing Loss for Early Childhood Teachers and What You Can Do. Children are by nature noisy, and working in an early childhood setting can therefore be a noisy working environment -and especially during bad […]