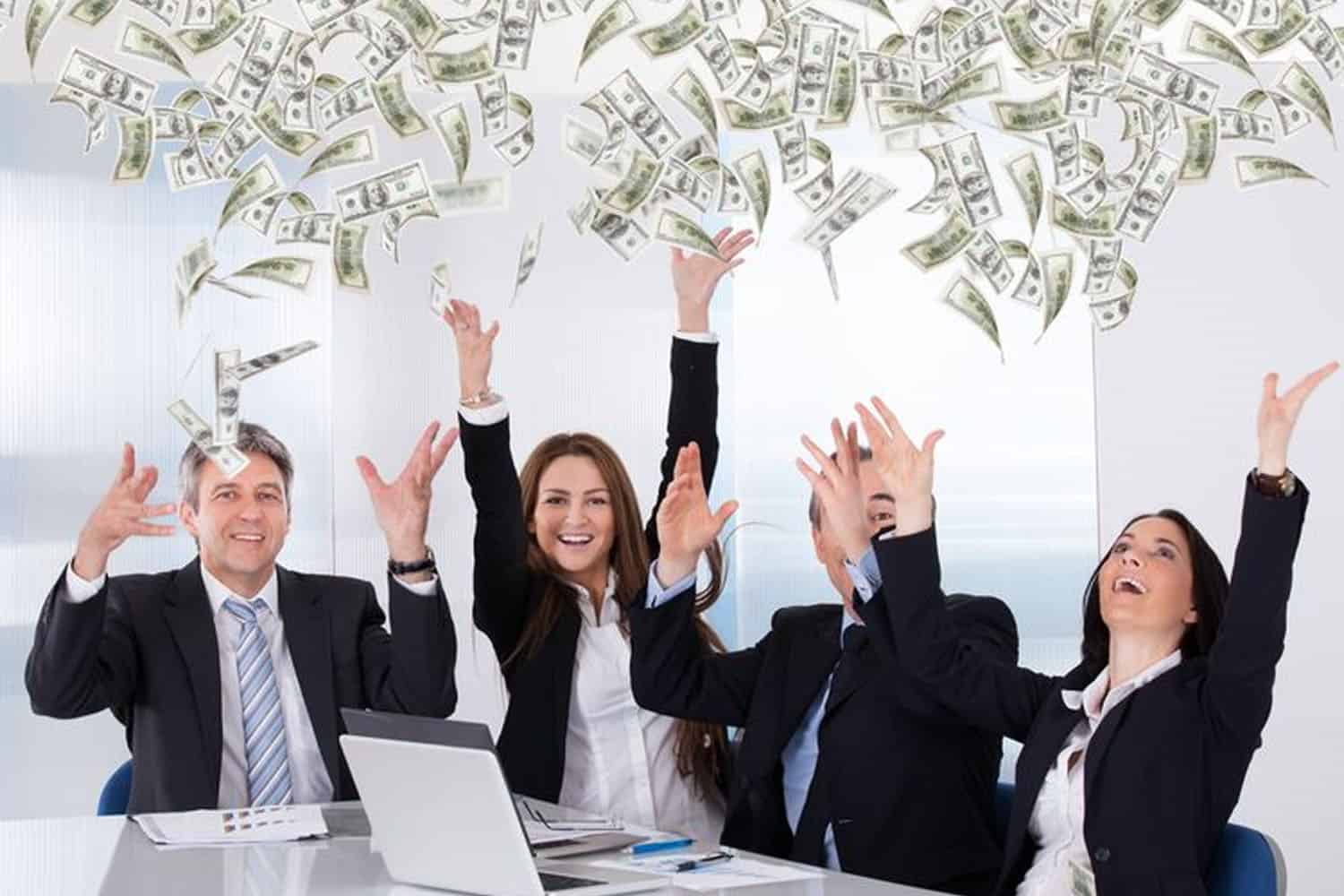 Senior public servants failed to pick up a payment blunder for more than a year, costing the Ministry of Education more than $20 million.

The mistake occurred when a 4 percent funding boost to about 2000 early-childhood centres was allocated twice in the same round, meaning more than $20 million was over-spent.

It was compounded by a poor peer review that meant the error went undetected for 14 months.

“There is an element of ‘process informality’ to ministry culture which relies on individual staff and `in the head knowledge’ rather than more formal methods,” it said.

The ministry will not recoup the misspent money.

The report said a senior policy analyst in the ministry “almost identified the error”.

“Unfortunately, she then answered the question herself and that thought appears to have undergone no further critique,” it said.

In the first peer review of the funding rates, another official had written: ” I haven’t checked most of this gigantic spreadsheet and I can only assume that all inputs have been updated and all links are linking to the right places.”

The mistake was replicated in various tables and spreadsheets.

“Internal checks, peer and manager review all failed to identify the error,” the report said.

“We believe that overall peer review of this activity was inadequate.”

It concluded that unless a series of shortcomings was addressed there was a risk of a similar mistake.

Go to the full article on Funding Overpayment by JOHN HARTEVELT 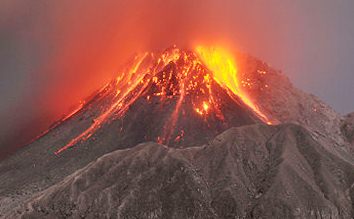 Making Volcanoes with Children. Children find volcanoes intriguing.  Here are some key facts and simple information to share with children about volcanoes and geysers, along with a ‘recipe’ for making your very own fun miniature demonstration volcano. Introducing knowledge and […] 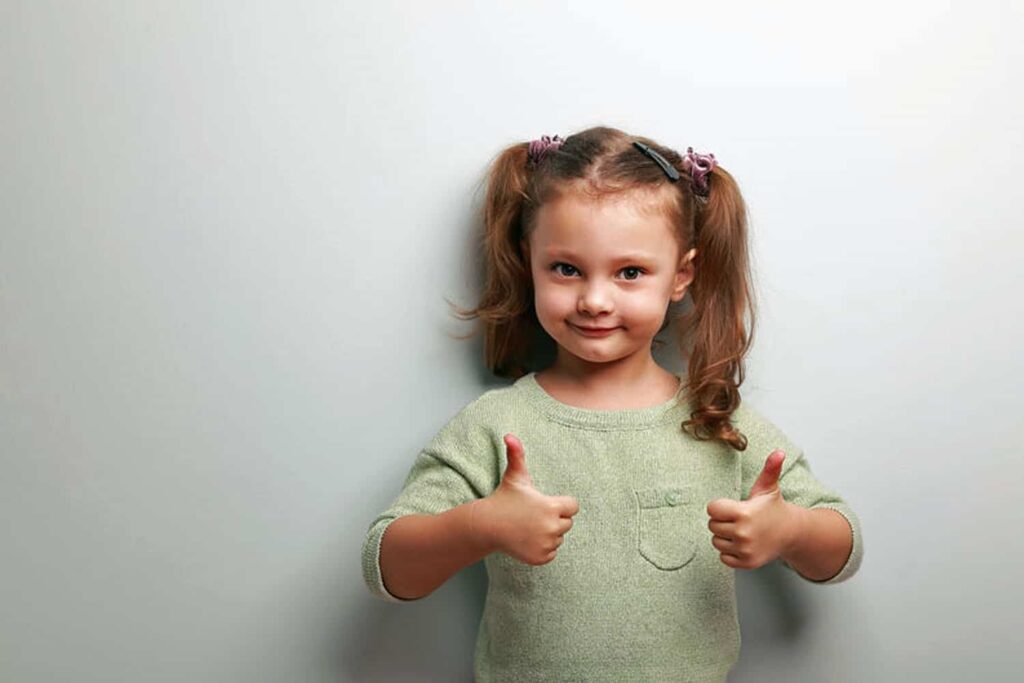 Recommended Suppliers of Services to the ECE Sector. View below the recommended suppliers of business and professional services that ECE service providers have found to be great. Have you had a positive experience with a supplier who you can recommend […] April 18, 2016. By Arwen Hann. As Anzac Day approaches, early childhood education services around New Zealand are being encouraged to take on the potentially