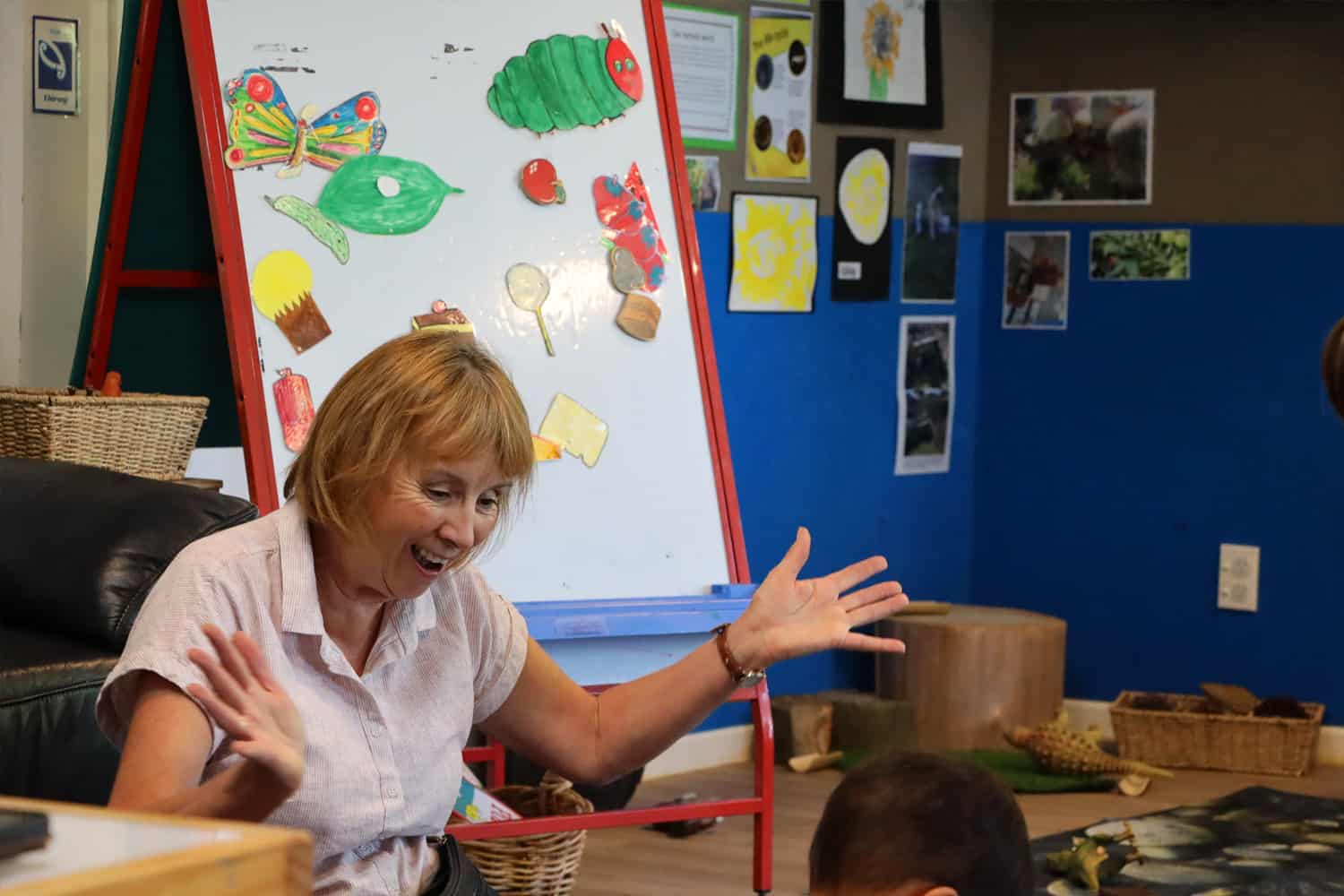 An overhaul of the Early Childhood Funding System must focus on achieving the following five outcomes. These priorities for improvement have come out of many discussions within our ECE sector over the past ten years.

Successive governments have lacked courage to make decisions to tweak and improve the funding system to better benefit children and raise outcomes for children.

In some countries, such as Germany, what parents are charged by their early childhood service is based on their salary or earnings.  Families with a higher income pay more (up to a maximum level specified by the government) while families who earn less pay less or nothing.

Link funding to the child, not the service

At present funding is tied to the type of early childhood service and paid directly to providers/ service owners. ECE services are funded directly per hour per child and can charge parents any amount they wish on top of the funding received by government. Funding does not go to the child or parent.  The ECE service can determine the hours of enrolment and when a child must attend in order to access it, along with the fees and additional charges it will require families to pay. The current funding system supports the use of non-parental childcare over childcare by parents and supporting parents to be involved with their child’s education.

Comments volunteered by our members have included:

“The 20-hours payment should go either to parents or to the service depending on the parent’s childcare choice.”

“Our country is so focused on the institutionalisation of early childhood and placing children in institutions. The Romanian orphanage approach needs to be totally re-thought and our funding system overhauled so the focus is on children and not on where they can be put during the day.”

The Office of the Children’s Commissioner in 2011 in its inquiry into non-parental education and care of under-2s put forward a recommendation that funding instead be tied to the child.

“Smaller services and single owner-operated  services have higher on average operating costs per child than services with multiple licences and chain operations.  Funding should reflect the lower cost of larger sizes and give a higher rate of funding to services that don’t have economies of scale but  bring the benefits for children and families of being small in-community services.”

Take Control of Kindergartens as a Public ECE Service

“We, the taxpayer actually own around 60% or more of most kindergarten buildings and most of the land and properties that kindergartens are built on. I do not understand why the Government tolerates kindergarten associations acting as private operations and lengthening sessions to provide full-day childcare.”

Play and the Professional Early Childhood Teacher: A Personal Reflection 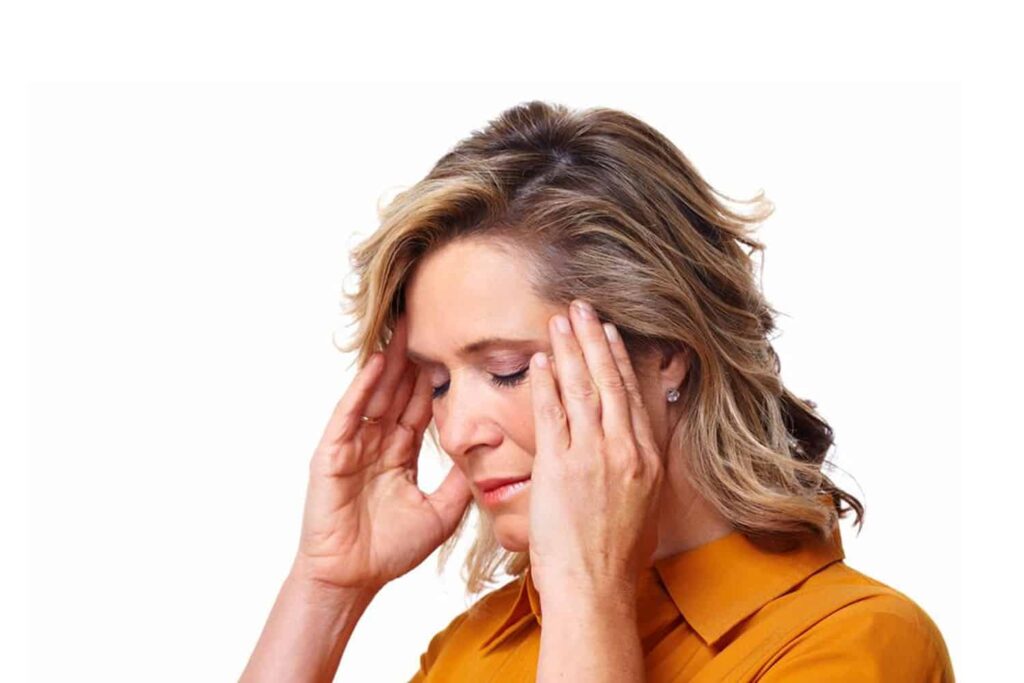 See a short news article. This is a report of finding related to workplace safety from the ECE Employment Survey, 2014.  These specific findings in

Rush! Rush is a rhyming poem with beautiful imagery and full of fun. It can be read with one child and is also perfect for sharing as a group experience and action game with children.   Author Elena De Roo takes […] Montessori Rudolf-Steiner and Kindergarten. By Dr Sarah Alexander. Montessori  Montessori early childhood centres or schools are different to walk into from most kindergartens and other

Observation: An Effective Research Tool or a Rude Intrusion?

Abstract: This article discusses observation as a method of collecting data in early childhood research.  Observation has become a common mode of early childhood education practice, mostly to assess children’s learning, which has particularly become prevalent since the introduction of […] Staff Meetings – Agenda and How to Conduct a Meeting

Staff meetings can work really well with the right Agenda and planning. Here’s how to achieve and cover what is important and make sure no meeting is a waste of valuable time. Scroll to near the end of this page […]